My sainted surgeon was a pedophile who preyed on defenseless children

The young boys in County Louth, who Michael Shine sexually abused, didn't have a chance. 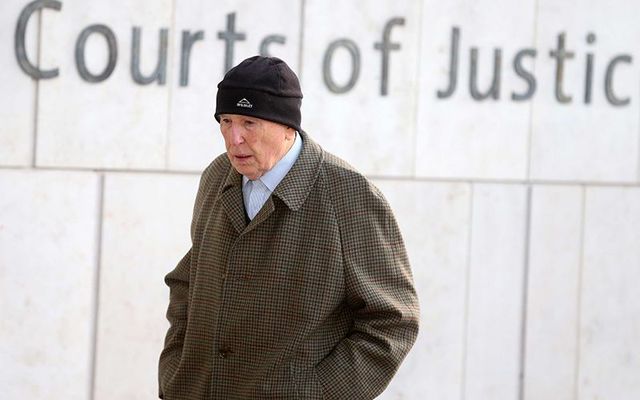 Surgeon Michael Shine was sentenced to four years in prison for the sexual about of children in his care. RollingNews

The young boys in County Louth, who Michael Shine sexually abused, didn't have a chance. Next to the bishops, the doctor was untouchable as no one had the means to express what everybody knew

Surgeon Michael Shine, 86 years old, shuffled into a Dublin courtroom this week to hear the sentence in his trial of abusing at least seven young boys during his time as a surgeon in the town of Drogheda.

Shine was found guilty and sentenced to four years in prison. Given his advanced age, it is likely a death sentence behind bars.

Judge Martin Nolan made no apologies for jailing him as he told the court that Shine showed "no expression of remorse whatsoever.”

He added, “The defendant was a doctor at the time and in a position of trust. The boys at the time were vulnerable.”

Vulnerable they were. A slew of men who were boys in Drogheda, a town 30 miles north of Dublin, where Shine operated in the 1960s and ‘70s, heaved a sigh of relief. Some, however, had their lives ruined. 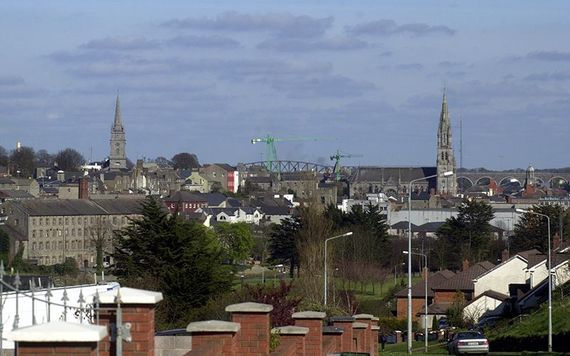 Patrick Cusack (56) who waived anonymity, stated he had not slept for 45 years until the night after Shine’s conviction. He suffered “a life sentence of pain, hurt, anguish and shame.”

I was one of those boys who grew up in Drogheda at the time. I attended Shine, knew of his reputation even. It was well known among my cohorts that there was something perverted about Shine.

We had no way to express it other than to treat it with forced humor as the only way to make sense of it. Awareness of pedophilia simply did not exist.

We laughingly warned each other not to be alone with Shine as he was known to feel you up. Despite the warnings, many of our friends were molested anyway.

During my only visit to him for a broken collarbone, I always remember my mother staying in the room. Did she suspect something? I will never know, but I was one of the lucky ones.

Calling out Shine on his behavior would have been unthinkable. Next to the local bishop, the local surgeon occupied a place in the heavens.

He was Surgeon Shine, you were dirt. To be in the examining room when he bustled in with entourage trailing was to be in the presence of majesty.

Shine lived alone in a monstrous house on the road to Mornington, a village outside Drogheda. You would often see him driving his Porsche through town. He was untouchable, sent from above to minister to the peasantry.

During his trial, his defense concocted a phony expertise in a rare testicular condition which Shine tried to palm off as the reason for so many genital examinations, even though the patient was seeing him for something else completely. 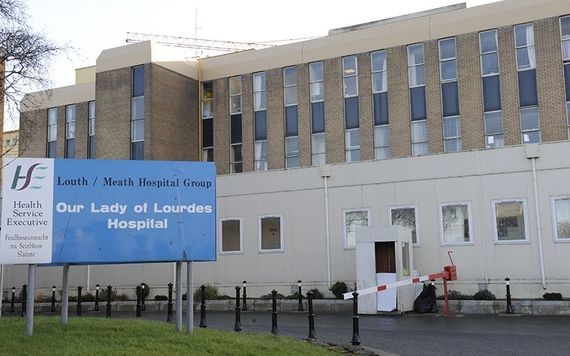 Our Lady of Lourdes Hospital in Drogheda.

Others in Our Lady of Lourdes Hospital in Drogheda had to know, especially the fawning nuns and nurses who followed him on his rounds. This week’s decision should weigh heavily on those who are still alive too.

It appears these days the world is awash in pedophilia, and a day hardly passes without some new shocking reporting on the last scandal.

What allowed these pedophiles to operate in the main were the positions of trust they enjoyed in the community from priests to religious order teachers to doctors. A surgeon was a step upwards again, and the young boys I knew never had a chance.

Shine will likely die in jail, shunned and derided by all.

This time the gates will slam shut and the evil predator will at last face the loneliness and fear he put so many young boys through. He deserves every day of the sentence he got.