Bono's daughter Eve Hewson is finding her feet as an actress and we can't wait to see her play Maid Marian in the upcoming "Robin Hood." 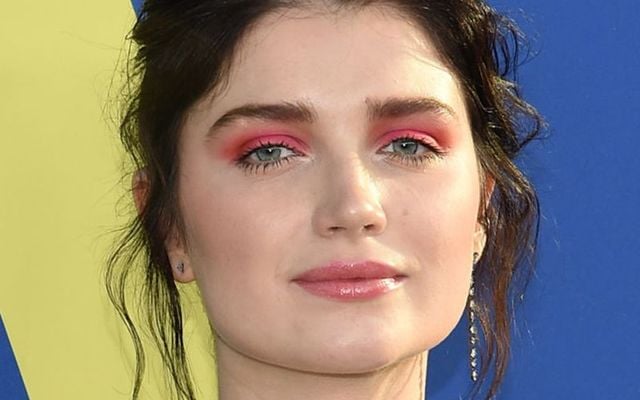 Bono's daughter Eve Hewson is finding her feet as an actress and we can't wait to see her play Maid Marian in the upcoming "Robin Hood."

Autumn is going to be quite eventful for Eve Hewson.  The actress – and, yes, Bono’s daughter – has a starring role in "Robin Hood," due for release on Thanksgiving Eve, November 21, and co-starring fellow Irish actor Jamie Dornan and Jamie Foxx.

A new trailer for the film, co-produced by Leonardo DiCaprio, was released last week, and obviously, the studio that helmed the project, Lionsgate, has high hopes for its success.

Eve has the lead female part as Maid Marian, Robin Hood’s love interest.  She was cast back in 2015, and Deadline.com reported at the time that she beat out more than 100 actresses for the “much coveted” job.

Jamie Dornan doesn't appear to much in the trailer but we look forward to seeing the Irish actors side by side.

What do you make of the trailer? Will you be going out to see Eve Hewson's largest role yet? Let us know what you think in the comments section, below.

Read more: Jamie Dornan and Cillian Murphy among the sexiest men of 2017!