Top Tory fears Brexit will result in a United Ireland

A top Tory has said he fears a hard border after Brexit could lead to a united Ireland and eventually the United Kingdom would one day only consist of England and Wales. 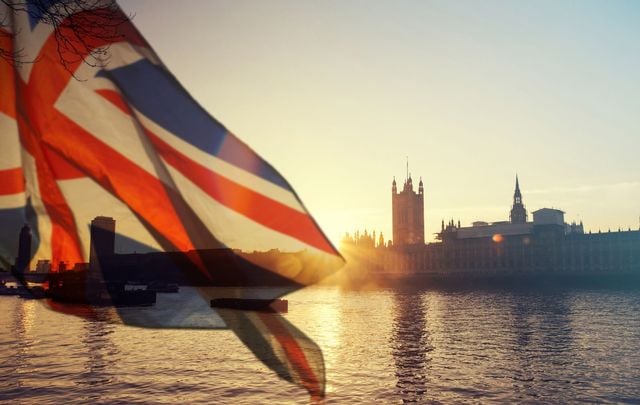 Will Brexit result in a United Ireland? Getty

A top Tory has said he fears a hard border after Brexit could lead to a united Ireland and eventually the United Kingdom would one day only consist of England and Wales.

Conservative MP Simon Hoare, chair of Westminster’s Northern Ireland Affairs Committee since last month, warned unionists that a hard border after Brexit could lead to a united Ireland and the break-up of the U.K.

The Irish Times reports that during a debate at Westminster on Monday, Hoare said it was a huge risk to presuppose that “the cards will all fall in our favor” over Brexit in relation to the border.

He said, “We will play with fire if a policy is pursued which adds an accelerant to a demand for a border poll. Because I have to say, and it saddens me to say it, I am not convinced that we as unionists would win that poll.

“I am also certain that even if we were to prevail and that precious union was to maintain it would open yet again – and one could not refuse the request for a second independence referendum in Scotland, and it is worrying.

“I say this as somebody who is saddened to say it, I do not want to wake up and find myself a subject of the United Kingdom of England and Wales.”

Hoare was speaking during a debate on a bill that would delay the need to hold Stormont elections while power-sharing talks continue.

The bill would allow Northern Ireland civil servants to retain decision-making powers until October 21, with the option of a further extension until January 30.

Sammy Wilson of the Democratic Unionist Party dismissed the suggestion that a border poll could produce a majority for a united Ireland.