Oprah Winfrey for US President is a very bad joke

The 2020 US presidential election will show if politics has just become reality TV or a serious pursuit of helping the American people live better. 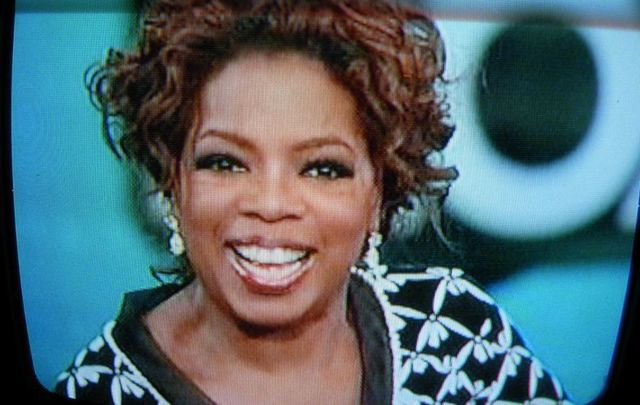 The 2020 US presidential election will show if politics has just become reality TV or a serious pursuit of helping the American people live better.

Ever notice how the media chases after every shiny object when they should be covering news?

Oprah Winfrey for president is the latest magpie obsession after she made a passionate speech at the Golden Globes on Sunday.

That was enough to set the Fourth Estate into overdrive, and before you knew they were installing Oprah in the White House as if it were the most obvious thing in the world.

The fact that she has no political experience and has never run for office seems beside the point. She is a reality star.

And The Rock, another movie star, wrestler and action hero “blow ‘em up guy,” wants to run too.  Maybe he could be her vice president, and maybe they could tag team as brain surgeons on the side.

Picking personalities as president doesn't work.  Exhibit A is Donald Trump, a man who ran his private business into the rocks five times yet somehow became viewed as the second coming of the Redeemer. 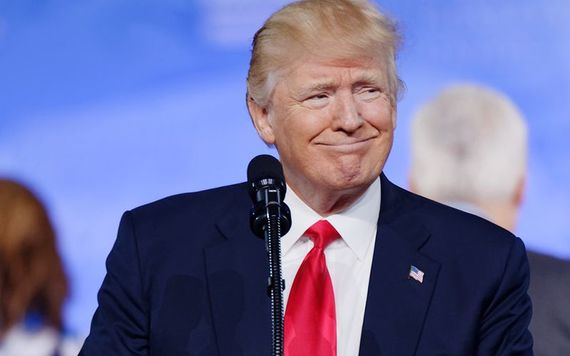 He started off poor.  His father only gave him $14 million, about what we all expected from our old man. If he had invested it in the market Trump would be a lot richer now than he is from his real estate holdings.

By all known standards he is making an incredible mess of the office of the presidency, with crises every day and an out-of-control Twitter account that is functioning like the voice of a dissociated mental asylum inmate.

You would think his abject failure and lowest ever ratings would give pause for thought, but not to the press hounds who bark in unison when the next juicy story appears and chase it like dogs in heat.

Senator John McCain is actually to blame for this. His choice of Sarah Palin as his vice presidential running mate in 2008, woefully inadequate even for an Alaskan politician, turned her into a reality star until she finally ran out of road and retreated to Wasilla.

Suddenly it seemed every two-bit businessman, entertainer and agony aunt we know fancied their chances for a White House run.

The genie is out of the bottle, and Oprah is just the latest example of the strange alchemy that has resulted from every TV reality star jackass believing they can be president.

Sure, you might say Arnold Schwarzenegger and Jesse Ventura pulled it off as governors of California and Minnesota respectively, but the presidency is an Everest compared to those two jobs.

Everyone seems to think there is nothing to the job, as if serving as a senator or member of the House or governor is a breeze with no experience necessary to move on to the top.

We know many politicians and to a man or woman they are very good at what they do, irrespective of party. Politics takes a lifetime to master.  The great ones like LBJ cajole and cuss and scheme and pass incredibly consequential legislation such as Medicare and Medicaid and civil rights.

There is a new breed, alas, who only posture, threaten and conduct endless investigations criminalizing the very basis of politics, the wheeling and dealing and right to oppose and be heard.

The media, for all their outrage, like nothing more than a freak show and are only too happy to give center stage to a Trump or his ilk.

The next election will show if politics has become reality TV as it is now under Trump, who watches up to four hours a day, or a serious pursuit of helping the American people live better.

It is incredible to say we have no idea which side will win out.