Former One Direction Irish star says Donald Trump was unpleasant to the band when they stayed at his NYC hotel. 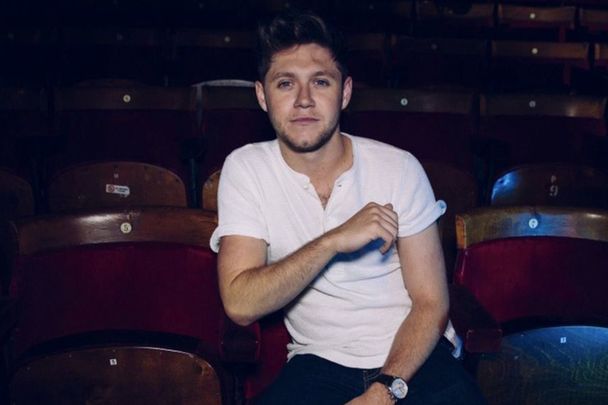 Former One Direction member Niall Horan thinks Donald Trump is a sick joke.  The Irish pop star, now touring behind his solo material – he’ll be in New York at the Beacon on Halloween night – says DJT was a complete you know what to 1D when they stayed at his hotel in New York City.

The band members refused to meet the daughter of his lawyer, not because of anything to do with The Donald – back then he wasn’t the Trump we all know and (fill in the blank) – but rather they were gearing up for their show.

Niall Horan Slams President Trump As A 'F**king Joke' And Demands He Be Impeached https://t.co/GL0VoojLYl pic.twitter.com/8SzSF7aDBb

As Niall told the Irish Sun last weekend, “We weren’t doing any meet and greets, it was the biggest show of our lives, we were playing Madison Square Garden and we were just trying to get ready for that.”

Trump didn’t take kindly to the snub, and chucked the band out of his hotel.

📝| Niall on how One Direction were kicked out of Donald Trump’s hotel in New York after they refused to meet the daughter of Trump’s lawyer. pic.twitter.com/usPfUp9k3t

“Because we wouldn’t meet her, Trump threw his toys out of his pram like he always does.  He’s a s***show, man. A f***ing joke. Impeach him, quick, cos it’s becoming a disaster,” Niall advises.