Bronx Supreme Court Judge Robert Johnson set March 15 as the date for the opposing sides in a lawsuit filed against the parade board by John Dunleavy to proceed. 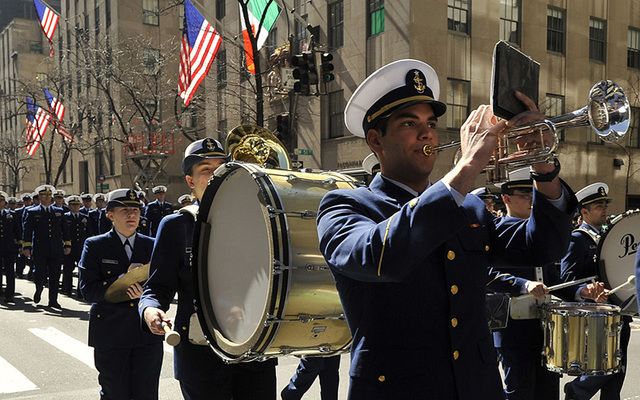 The New York City St. Patrick’s Day parade will find itself back in a courtroom only two days before this year’s march, as Bronx Supreme Court Judge Robert Johnson set March 15 as the date for the opposing sides in a lawsuit filed against the parade board by John Dunleavy to proceed.

Last week, the legal counsel representing the board filed a motion to dismiss Dunleavy’s lawsuit on the grounds that Dunleavy has attended board meetings and even voted in favor of extending the term of chairman Dr. John Lahey at a meeting last June.

“The motion noted that Dunleavy’s complaint about a board meeting in June 2015 is moot because the actions taken at that meeting were reconfirmed by overwhelmingly majorities at a subsequent meeting, at which Dunleavy voted to name John Lahey as chairman of the board and complimented him for a job well done,” a press release from the board noted. In December, Johnson issued a ruling that denied five requests by Dunleavy’s attorney to stop the board from managing the parade but also permitted Dunleavy to submit an amended complaint, which his lawyer Francis Young submitted earlier this month.  The lawsuit now includes the board of directors instead of just Lahey.

Dunleavy’s lawsuit contends that the board’s actions since a meeting in June of 2015 have been illegal because the meeting was improperly called.  He also alleges that Lahey and fellow board member Frank Comerford, a top executive at NBC, conspired to keep the parade’s TV coverage at NBC even though a more favorable deal was negotiated with WPIX – a claim that Johnson found to be without merit in his December ruling.

Dunleavy’s role in managing the parade was minimized at the June 2015 meeting in favor of the board assuming control going forward.