Look at books: A State of Denial and A Wonky-eyed Boy

Reviews: A State In Denial: British Collaboration with Loyalist Paramilitaries by Margaret Urwin & Adventures of a Wonky Eyed Boy: The Short Arse Years by Jason Byrne. 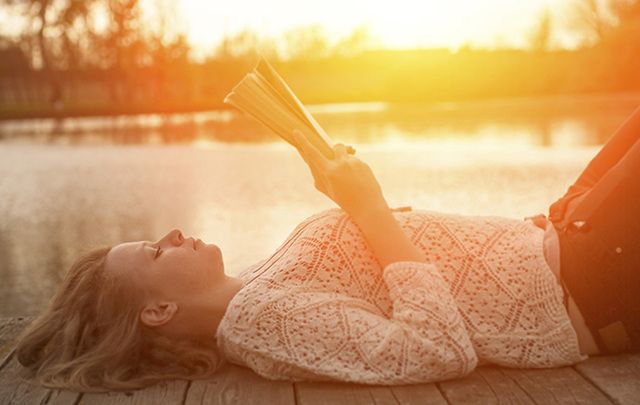 Reviews of some great Irish books to sink your teeth into. iStock

A State In Denial: British Collaboration with Loyalist Paramilitaries

Detail from the cover of A State In Denial: British Collaboration with Loyalist Paramilitaries.

For two decades the British government refused to proscribe the UDA (Ulster Defense Association) in Northern Ireland, refusing all calls to outlaw the paramilitary group.

The organization, they claimed, was not involved in sectarian violence, even though they had been caught red handed with a sub-machine gun, six homemade Sten guns, a revolver and 550 rounds of ammunition in May of 1981.

The weapons were explained away by British government officials as part of the UDA’s response to hunger striker Bobby Sands successful election bid the previous month. They insisted the group was not currently engaged in violence, although they allowed that they certainly seemed to be contemplating an escalation in response to his provocations.

It was almost laughable. The UDA was in fact the largest loyalist killer gang in Northern Ireland, and everyone with a working knowledge of the conflict knew it. The dogs in the street knew it.

Behind all these often absurd political machinations lay a tangled web of relationships between the top echelons of British establishment, Cabinet ministers, senior civil servants, police and military officers, the British intelligence services and the loyalist paramilitaries. It was a toxic brew hidden in plain sight.

In her remarkable study Margaret Urwin lays out just how far reaching the collusion between British politicians, the security services and the loyalist paramilitaries actually was.

From black sites, secret army units, sectarian screening, dirty tricks, arming the loyalist gangs, and their two decade long refusal to hold them to account under the law, the fact of collaboration between successive British governments and the loyalist paramilitaries is an utterly unarguable fact Urwin argues.

Her deep knowledge of the era, including the principle players in the worlds of politics and paramilitarism, are unmatched. She traces how the curfews and interment imposed on the nationalist population early on in The Troubles had first been honed in the fading colonial outposts of the British Empire, and then later used to prolong their continued subservience.

All this toleration or collusion, although it was officially denied, had the disastrous effect of prolonging the war. But even to this day the British government continues to deny that these loyalist paramilitary links ever existed. The denial is of course political, but in Urwin’s remarkable study the facts simply speak for themselves.

Adventures of a Wonky Eyed Boy: The Short Arse Years

A detail from the cover of Adventures of a Wonky Eyed Boy: The Short Arse Years.

Having conquered the Edinburgh Comedy Festival, Ireland’s leading young comedian Jason Byrne has tried his hand at a memoir, recreating his incident0filled childhood as an accident-prone boy with a lazy eye.

Byrne’s mother tried to make him feel better about this tiny flaw by referring to it, he says, as his “magic eye.” No one else had one like it, she told him, and it meant he was very special.

This worked for a predictably short time.  Soon the optometrist added milk bottle thick glasses to his many torments, magnifying his predicament, in case anyone had managed to miss what he was increasingly desperate to hide.

There’s something endearingly familiar about these all too identifiably Irish humiliations, at least at first. In the Byrne household things often took a quick turn toward the utterly bonkers.

One day he gets a stomachache that utterly mystifies his mother, he writes. “Did you eat something strange,” she asks him? “No,” he replies.

It’s only after the World War II level interrogation techniques long ago perfected by Irish mammies utterly break him that he finally tells her the truth.

Eric, his older brother, had convinced him the brown grease behind the cooker is actually delicious caramel.  This leads to both getting slippered up and down the hall and stairs.

Byrne is particularly good on what he calls the curse of the middle child. It’s an awful feeling being in the middle he writes, you’re neither here nor there. You’re told to grow up like your brother and you’re also supposed to be more grown up than your younger sister, which means you’re essentially a permanent disappointment.

Byrne has near total recall of his eventful and rather idyllically happy Irish childhood, and in this book stuffed with loveable eccentrics and full on weirdoes, he shows us exactly how he came to be the celebrated funnyman he is.