Gardai stepped up surveillance around a group who they believe could be linked to international terrorism. 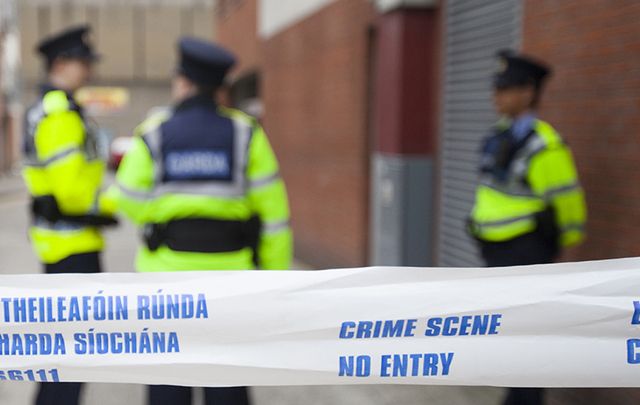 Gardai (police) have stepped up surveillance around a group of “violent radicals” based in Ireland who they believe could be linked to international terrorism.

The Irish Times reports that some 15 individuals, who are considered “major players” in potential terrorist acts, are being closely monitored in the wake of last week’s terrorist attack in Manchester.

The attack which killed 22 people has sparked debate as to whether the state would be equipped to deal with a possible Islamic terror attack.

The increased surveillance follows a claim by a former al-Qaeda member that Ireland is a “soft touch” for ISIS.

Aimen Dean, a former bomb maker who once personally pledged allegiance to Osama Bin Laden, left al-Qaeda nearly 20 years ago after the U.S. embassies in Nairobi and Dar es Salaam were bombed, claiming the lives of 12 Americans and more than 200 people, mostly Muslims.

Dean became an undercover agent for British intelligence service MI6.  He told the Sunday Independent it was “rather naïve” for Ireland to think it was safe from an ISIS attack.

He said it was common knowledge among jihadists that Ireland can be a safe place for terrorists.

Dean told the paper, “It is a country which has no intelligence service of its own; it depends on foreign intelligence to anticipate threats.”

While ISIS wasn’t necessarily targeting Ireland, it could take advantage of the tourist industry and visitors from the U.S., Britain and Europe at cultural events could become “easy targets.”

The specialized Garda Racial, Intercultural and Diversity Unit said that relations with the Muslim community in Ireland are “positive.”

Sergeant David McInerney, who heads the unit, said the majority of Muslims living in Ireland were law-abiding citizens but he told The Irish Times, there were “certain people who are beyond reasoning” who need to be closely monitored.”

“Of course we have concerns all the time about certain members of the community. If the Muslim community are worried about people coming from different countries, they always ask us are these people okay,” McInerney said.

“Are they coming from the war? So we tell them no, people are well vetted coming here and that’s the way it needs to be.

“The vetting system has to be rigorous because if not then you put the Islamic community in jeopardy here.”

He believes gardai would be well-equipped to deal with any future attack on Ireland.

Read more: 10 reasons Trump won, and one to prevent him from winning again