Priests in Ireland are being increasingly denied the right to retire, with increasing reports of elderly clerics being "bullied" into carrying on working beyond the age of 75. 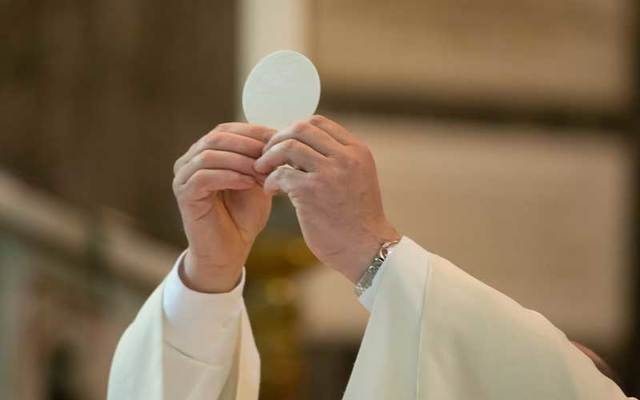 Irish priests are being denied the right to retire. iStock

Priests in Ireland are being increasingly denied the right to retire, with increasing reports of elderly clerics being "bullied" into carrying on working beyond the age of 75.

With no solution in sight to the vocations' crisis, there is growing evidence that aging clergymen, even those who are in poor health, are being refused the option of retirement, as there is no one coming through the seminaries to replace them.

The issue will be one of the primary topics of discussion at this week’s annual general meeting of the Association of Catholic Priests (ACP).

The 1,000-strong ACP has labeled the treatment of its older churchman as "elder abuse" and said it's concerned that the number of cases of bishops refusing priests' requests to retire has risen over the past year.

The group highlighted a recent case in the northwest of the country, whereby a priest of 72 who had been advised to retire due to ill health was in turn told by his religious superiors to carry on working.

The Catholic Communications Office confirmed that a priest who has reached 75 and who wishes to retire can only do so with the consent of his diocesan bishop.

In a statement, spokesperson Emma Sisk referred to the Canon Law ruling which states, “When a pastor has completed 75 years of age, he is requested to submit his resignation from office to the diocesan bishop who is to decide to accept or defer it, after he has considered all the circumstances of the person and the place."

However, the ACP said the practice is taking a "terrible toll" of the well-being of elderly churchmen, and they have called on the dioceses to get together to agree on proper retirement terms for priests.

Tim Hazelwood, ACP spokesman said, "We're very concerned at what's going on at the moment because there's been quite a few cases of priests who've asked to retire being bullied or manipulated to staying on.

"It's come up in our regional meetings this year, and it different from diocese to diocese, but there's even been cases of priests who are not well not being allowed to step down.

"We as priests are not seen as employees, and we don't have any rights.  But we're extremely concerned about priests who haven't been allowed to retire.  So many of not in great health, and are just not able for it."

The meeting on Wednesday of this week, which takes place in the Bounty in Athlone, will also hear opinions on the status of the Irish Catholic Church, following the historic visit of Pope Francis to this country back in August.

Hazelwood added, "The people who I've met and spoken to since the visit have largely felt it was a positive and good thing.  As to the long-term effect it will have on the church here, I think it's too early to know at this stage."

Do you think priests should be allowed to retire? What solution is there to keeping parishes in Ireland going? Let us know in the comments section below.