It will be mixed, but also that he worked tirelessly for his vision for Ireland, even if sometimes falling short. 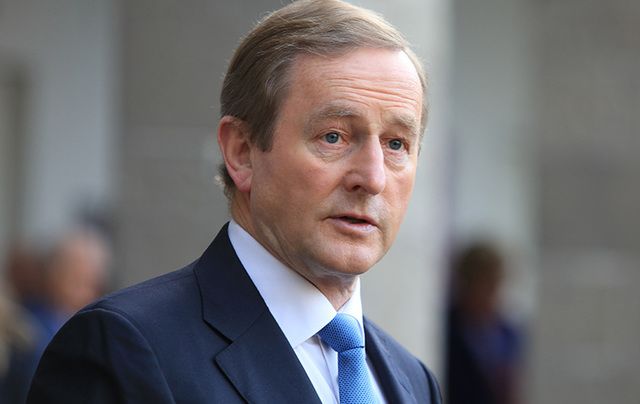 Taoiseach Enda Kenny has announced that he will step down from his position as leader of the Irish government, after a record of 14 years of leading the Fine Gael party, with six of them as taoiseach.

During his time in office he faced the catastrophic consequences of the Irish economic collapse, which he inherited from the prior Fianna Fail-led government.

Kenny and Finance Minister Michael Noonan were forced to go cap-in-hand to Brussels to plead for a bailout for the Irish economy, which came very close to meltdown.

The deal they did in those trying times will be scrutinized forever, with a strong sentiment that Ireland was charged way too much for its wayward behavior. Repaying bankers who took the risk to begin with in exploiting the Irish economy was against all the rules.

Having said that, Kenny’s government restored confidence and created the opportunity for the Irish economy to grow again. As always, the vehicle of lower unemployment was emigration, and Kenny will not be the first or last taoiseach to oversee a huge exodus from the country of young people unable to find work.

There are still many unanswered questions about that period, but as a consequence the Irish economy will be in debt for the foreseeable future, and as a result prone to crisis. Kenny certainly deserves the credit for re-floating the ship, and he will no doubt consider it among his finest accomplishments when he steps down.

On other matters he has not been so fortunate. The crisis in the Irish police force, the Garda Síochána, is very deep, involving betrayal of a whistleblower, made up crime figures, and a reluctance at the top to accept any outside intervention. 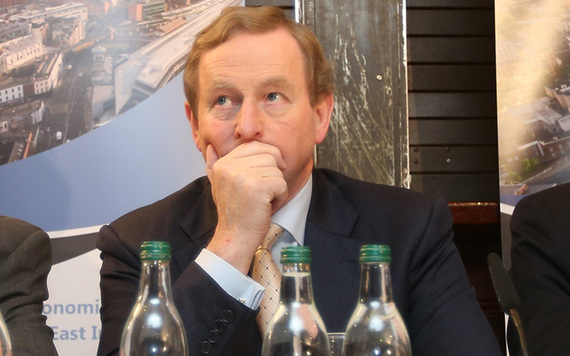 Kenny never took on the powerful force that the police represent, with the result that the Irish police have a tarnished reputation that will be hard to repair in his wake.

He was very brave in criticizing the church about its conduct and the pedophilia cases that seemed to rain down during his earliest years in office.

It took guts to stand up to the church, and it was something Kenny did with decisiveness and blunt honesty.  It was, without a doubt, his finest hour as taoiseach.

On the emigrant front, Kenny created a diaspora minister and a diaspora senator, two new positions that increased the visibility of the diaspora and the problems of the Irish undocumented in the United States.

Unfortunately, too many times the funding was never there for the type of in-depth interaction with the diaspora that is needed. We can only hope that Kenny’s successor finds more funding to that more outreach can be fostered.

Kenny rarely convinced on Northern Ireland.  It was not an issue that came easily to him, but he certainly outshone his Fine Gael predecessor as taoiseach, John Burton, who lurched so far to the unionist side that he almost brought down the peace process.

Kenny did no such thing, but did not impress either with any great initiative or willingness to take a chance in the North.

Kenny seemed most at home when he was abroad. He did very well on his visits to Washington, D.C., and his relationship with President Barack Obama was an important one for Ireland.

Because of his own west of Ireland roots Kenny understood the emigrant issue, and his eloquent speech before an Irish audience and President Trump at the White House on St. Patrick’s Day of this year was a testament to his deep personal concern for this matter.

It is fair to say that it will be mixed, but also that he worked tirelessly for his vision for Ireland, even if sometimes falling short.