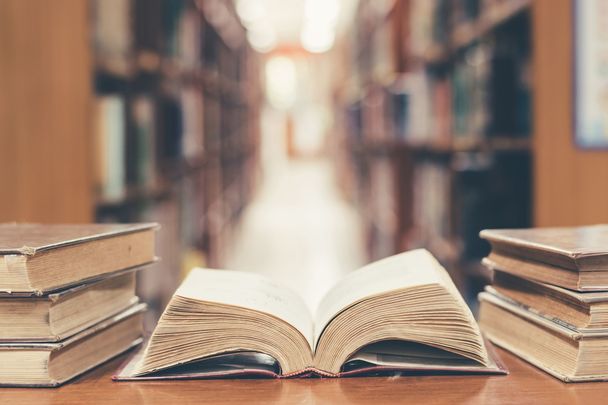 Last year Anna Burns deservedly won the 50th Booker Prize for her Troubles novel Milkman this year Michael Hughes looks certain to blaze another award-winning Irish trail with his novel Country, which tells a story of violence and betrayal so urgent that you may miss your subway stop reading it.

Hughes grew up in the North during the Troubles and although he left to attend Oxford University and then later to train as an actor at the Jacques Lecoq School in Paris, it's clear from the first paragraph the North has never left him.

On the contrary, it has inhabited his creative mind with a ferocity that takes flight from the first page of his exhilarating new book.

On its face Country sounds like a laughable enterprise. Hughes is combining the sordid internecine war in the North with Homer's Iliad, using Greek myth to tell a modern story.

But work it does, from the very first page, because Homer's eighth century B.C. tale provides a very secure scaffold from which to view mid-1990's warfare in Ireland.

Hughes changes the names of all the principal players but it's easy to tell who's who. Even if you've never read a line of the legendary epic, you'll be as hypnotized by his characters as the Homeric demi-gods that inspired them. Achilles, Helen of Troy, Hector and so on are all here, all inhabiting their hard men Ulster avatars with impressive ease.

It's because human nature hasn't changed that much in thousands of years: betrayal, vengeance, disloyalty, envy, malice, macho men who treat women like possessions, blood lust, and violence, it's all still in our news cycle and it animates every page of this creatively daring new book too.

The Troubles was the name locals gave to the long war in the North, of course. It was just a provisional title, for what people thought might be a provisional war. It was the kind of title that suggested all the shooting and bombing might soon be over as if it was just a bit of unexpected bother, not a generations-long lethal territorial dispute that still carries a sobering threat.

Because the war endured and the truth is we'll be telling the heartbreaking story of the Troubles until the end of time. For a start, our best poets and writers were forced to confront it, and the works they produced will endure for centuries.

Country opens in 1996 when the ceasefire is holding and then breaking down sometimes by the hour. Under this relatively modern surface, Hughes retelling is actually remarkably faithful to the original Greek myth.

Read more: The most dangerous book in Ireland

Porting the Iliad over to the Troubles allows him to reflect on the same themes Homer did: lives that are needlessly lost, all the long-winded talk of honor when the violence that's happening all around makes talk of honor look pointless.

Hughes expresses himself with the passion of a person who has seen all he believes in blown sky-high, which makes him an ideal interpreter of Homeric outrage. He really means it, you can feel it, the language is so heightened and precise because he has something world-shaking to say and he has found the perfect medium through which to say it.

There are so many electrifying moments in the book. One arrives when a wounded SAS man, the Hector of Hughes' tale, comes to a stark realization about his life just on the point of death. He was being played. So were the men he fought. It was the spies and politicians who were the puppet masters: The f--king spooks, the f--king politicians. Moving the pieces on the board, doling out life or death with a flick of the wrist,” he cries.

The voltage in this book comes from all the way from prehistory and it sparks to life again in Hughes gifted hands in this modern and timely telling of a very old tale.

Read more: From New Jersey to the wilds of Mayo - How one man lived his dream