Former CIA spy, wife to RFK’s grandson, may have broken law with her new memoir

Amaryllis Fox, a former spy and wife to Robert F. Kennedy III, has reportedly not gotten official clearance from the CIA for her memoir 'Life Undercover: Coming of Age in the CIA.' 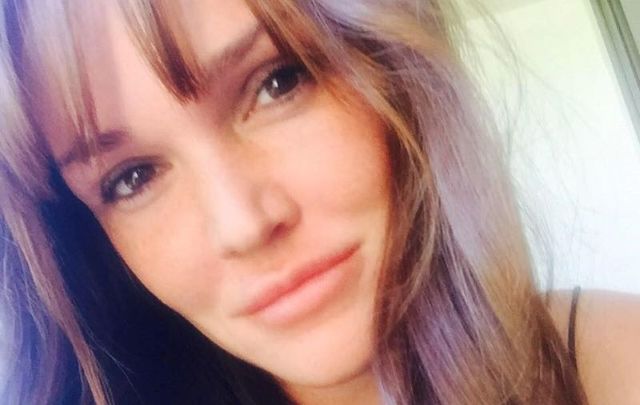 Amaryllis Fox's "Life Undercover: Coming of Age in the CIA" was not formally approved by the CIA

Amaryllis Fox, a former CIA spy who is married to Robert F. Kennedy’s grandson, may have broken federal law with the publication of her memoir.

On September 5, journalist Yashar Ali revealed that two sources told him that Fox’s memoir "Life Undercover: Coming of Age in the CIA" did not receive clearance from the CIA’s Publication Review Board (PRB) before its October 15 release. 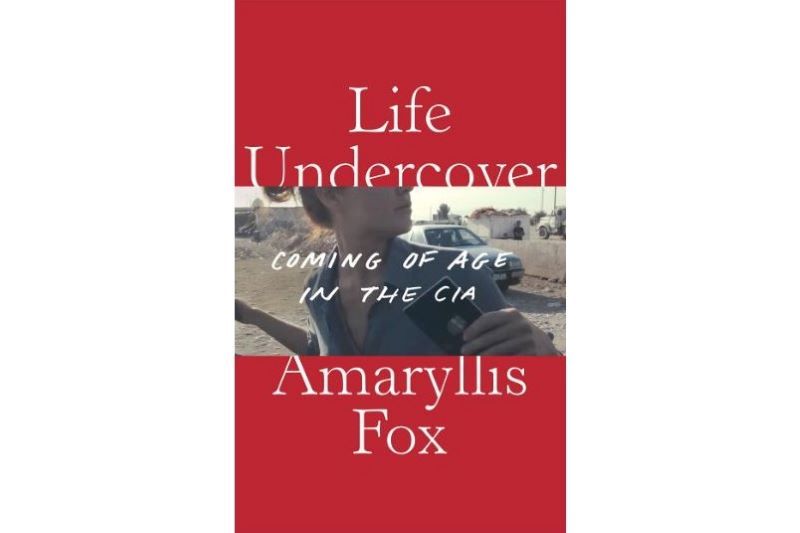 Ali explains: “When an individual joins the CIA, they sign a lifetime agreement that confirms they need to have any materials about the agency and intelligence matters cleared first by the CIA's Publications Review Board before sharing that information with the public.”

Fox reportedly served as a 'nonofficial cover' in the CIA's elite Clandestine Unit from 2002 until 2010. Earlier in 2019, Fox and her husband Robert F. Kennedy III welcomed their first son Bobby, who was named in honor of the child's great-grandfather.

Ali continued: “The board reviews the written materials and redacts any information that is classified or may cause harm to U.S. national security. Even if a former CIA official believes what they have written does not contain classified information, they still must submit it to the review board for clearance.

“Former CIA officials will often go back and forth with the review board, negotiating redactions, before they gain final clearance for publication.”

3. CIA is quite clear that sharing any info about intel matters or the CIA with outsiders, in oral or written form, without review from the CIA Publication Review Board, is a violation of the national security agreement individuals sign before joining CIAhttps://t.co/HP2LhIEZlo pic.twitter.com/gixomHaVas

In addition to an excerpt that appeared in Vogue, several media outlets have received advanced copies of Fox’s memoir ahead of its public release. Apple has already won the rights to the publication and is set to produce a television adaptation, starring and produced by Brie Larson.

Cannot imagine telling this story with any other team of badass women. Two years and a lifetime in the making. . @jordanpavlin @brielarson @lynettehowell79 @erinmalone @aderoy777

A spokesperson for Knopf, the publishers of Fox’s memoir, said in a statement: “Our understanding is that Amaryllis has coordinated with the PRB throughout the process of writing her book, from the proposal through the final manuscript.”

Fox told NBC News: “They [the PRB] know where to find me. They have had a copy for over a year, and they have never identified a single sentence or section they wanted to redact."

Fox added: "My aim was really to capture the kind of 'Capital T' Truth, the emotional truth of going through this transformation.

"And that is something you can do and still maintain accuracy by not only changing names and places but by having compelling characters and situations I met along the way without identifying them directly.

"There is nothing in here that is a surprise to anyone who follows this," she said.

"I wrote this book to share the lessons I learned in the field about peacemaking and finding common ground. Many think of CIA as adversarial and war-mongering. My experience was very different. At its best, it's an organization dedicated to the subtle and challenging art of building trust and nurturing relationships to save lives and prevent attacks."