Irish receiving Trump’s $1,200 checks in error could be banned from USA

Any J-1 visa holder that filed a tax return for 2018 or 2019 is liable to receive the stimulus payment. 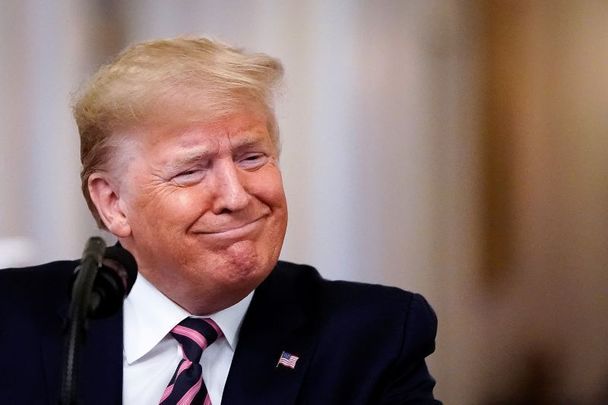 Hundreds of Irish J-1 visa holders no longer living in the United States have accidentally received economic impact payments during the COVID-19 pandemic, and cashing the checks could affect any future attempts to enter the US.

The $1,200 payment was sent to a significant number of former J-1 students in April with no explanation or warning that cashing the check could result in fines, penalties, or potential visa problems in the future.

Any J-1 visa holder that filed a tax return for 2018 or 2019 is liable to receive the payment and Taxback.com, a company that files tax returns on behalf of J-1 students, has warned that cashing the check could give rise to considerable problems.

"By keeping a payment that they are not entitled to, a J-1 participant may incur fines or penalties or jeopardize their future US visa applications," said Mark Corcoran of Taxback.com.

Taxback.com reports that the issue is relatively widespread among Irish J-1 visa holders and urged any J-1 student who filed a tax return in the last two years to check their American bank accounts.

The payment was made as part of the US CARES (Coronavirus, Aid, Relief and Economic Security) Act and either deposited in bank accounts or sent as checks in the mail. 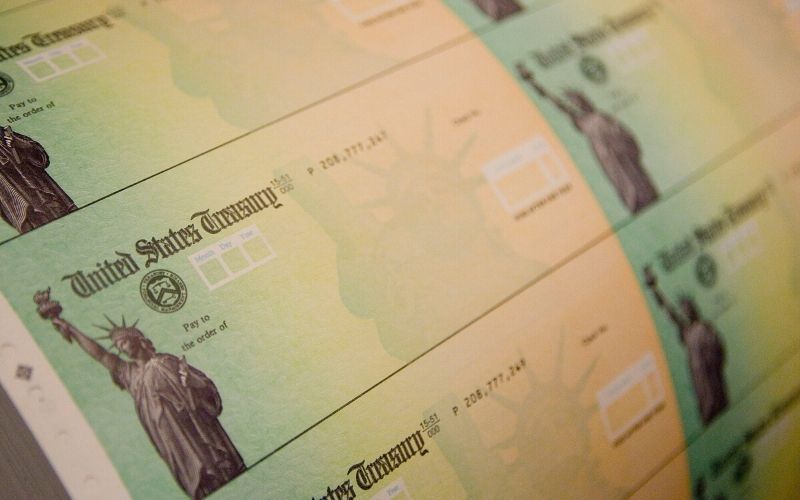 A number of J-1 visa holders have accidentally received US stimulus payments.

Laura McHugh of Taxback.com explained that the issue was caused by mistakenly filed tax returns.

“It is not uncommon for Irish J-1 visa holders who spent a summer in the US to mistakenly file their end of year return as a ‘resident,’" she said.

However, some J-1 visa holders that received the payment face an awkward process to return it.

One J-1 graduate visa holder who lived in New York last year and wanted to remain anonymous said that the $1,200 payment was deposited into their American bank account, which they were no longer checking on a regular basis.

The J-1 graduate said that they only realized the money was in the account after they came across an article explaining the situation a few days later.

"When I saw the money in my account, I was completely panicked for a second. I knew that I wanted to get it out of my hands as quickly as possible," they said.

"I haven’t completely closed off the idea of returning to the US, and I didn’t want this ever coming back to haunt me."

Some J-1 visa holders have taken a different stance entirely.

One former J-1 student who also wishes to remain anonymous has already cashed the check and said that the US government should have spotted the error.

"Yes I cashed it. I shouldn't have to be doing the work of the government."

For others, there are even more complications to consider. If a J-1 visa holder filed their tax returns while living at a US address, then their stimulus payment will be sent to that US address.

This issue is particularly troublesome for anyone who spent 2018 in the United States on the J-1 graduate visa and filed their 2018 tax return there in early 2019.

They now have to try and contact people living in their old accommodation to obtain the erroneous payment and send it back.

Rebecca Borton, a J-1 graduate visa holder who returned to Ireland in March this year, said that her payment was sent to her former United States address and that she was forced to track it down before she could send it back.

Returning the payment was not a difficult decision for Borton, who didn't want to jeopardize any future trips to America.

"I didn’t even think about keeping it as, at this point, I have seen the warning from my J-1 sponsor and J-1 Facebook groups. I would not want to affect my future visa options with the US."

A number of Irish people have been locked out of their US bank accounts since returning from the United States meaning that they can't access the payment and return it.

It is extremely difficult to access a locked US bank account from Ireland since the account is generally tied to a person's US phone number for security purposes.

Most Irish people dispose of their American phone numbers when they return to Ireland, forcing them to go through a long rigmarole of phone calls and emails in order to access their payments.

Those locked out of their bank account do not even know if they have received the payment since they cannot see their balance.

One of those former J-1 students is Hugh O'Donnell, who spent 2019 in the US. O'Donnell also filed a tax return for 2018, so he expects that there is a payment in his account.

However, he needs to provide his bank with details that he doesn't currently have in order to access it and faces a lengthy ordeal to see if he even received the payment.

J-1 visa holders across Ireland are experiencing similarly awkward issues while some remain unaware that they even received a payment.

Taxback.com is encouraging J-1 students to check their dormant bank accounts and email the IRS to flag the issue.

Read more: J1 visa holders should return to Ireland, urges Ambassador to US