Fears of a shift in US-Ireland relations as figures show a steady decline in the number of Irish students applying for the US summer work visa since 2003. 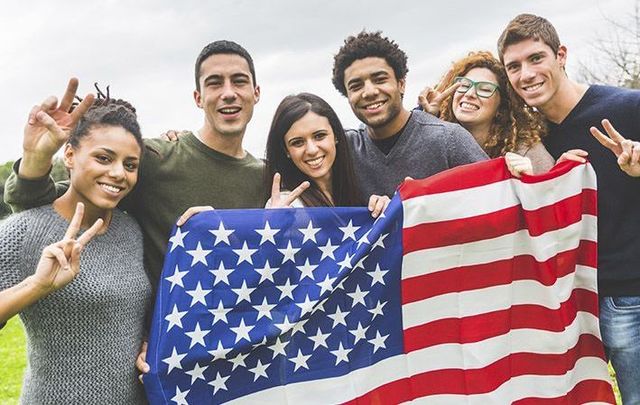 The number of Irish students applying for J-1 visa has decreased consistently since 2013. iStock

Fears of a shift in US-Ireland relations as figures show a steady decline in the number of Irish students applying for the US summer work visa since 2003.

The number of Irish students applying for the United States working holiday J-1 visa, seen as a rite of passage for decades in Ireland, has dropped from 8,167 in 2013 to 3,392 in 2019, according to new figures.

Figures supplied to Seán Haughey, the Fianna Fáil party spokesman on foreign affairs, show that numbers have declined every year since 2013, but an increase in the number of students taking up J-1 Camp Counselor position has risen from 549 in 2011 to 1,673 in 2019. 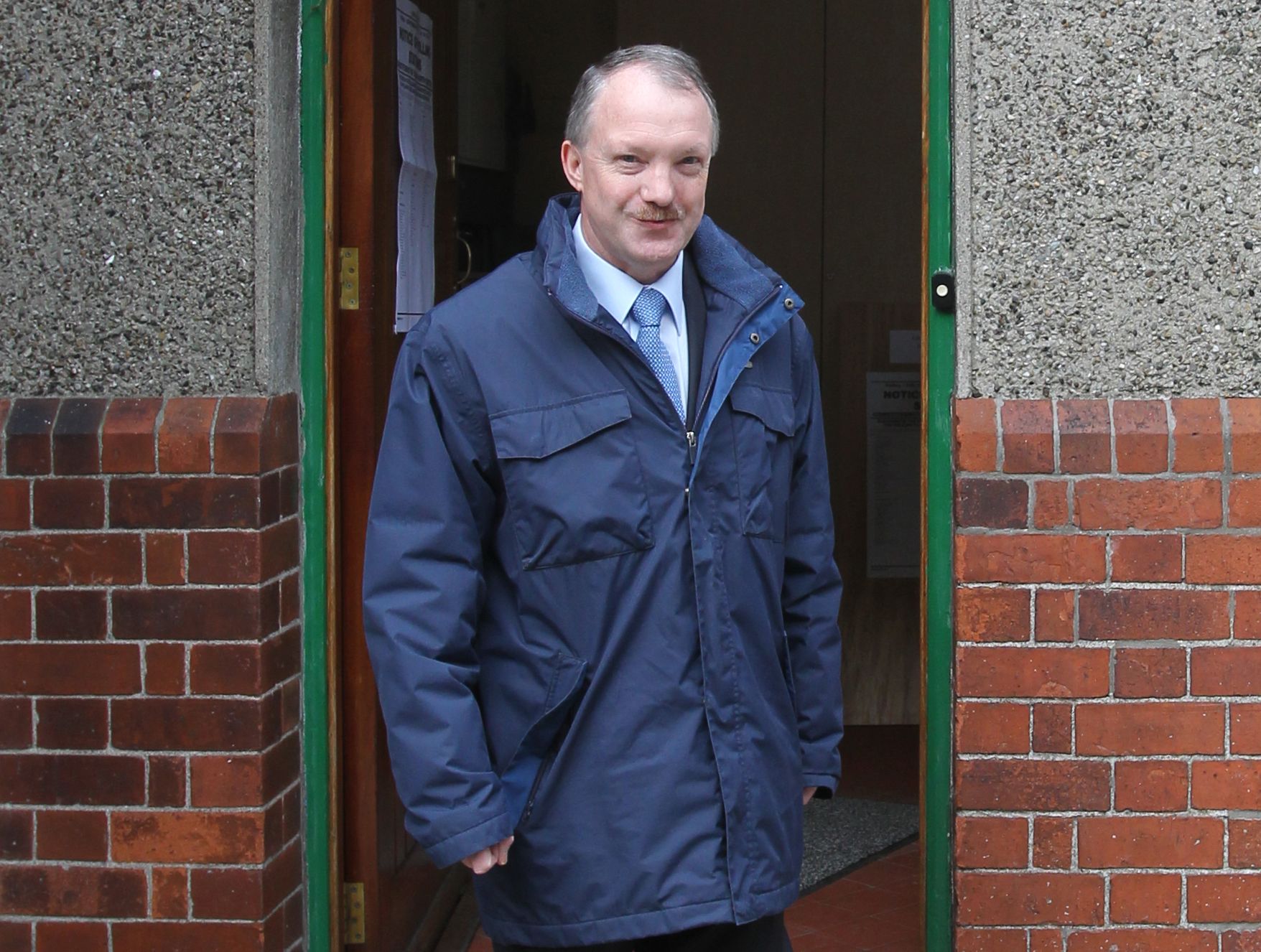 In a statement, released on the Fianna Fail website, Haughey said "The J1 Visa Programme has been a rite of passage for thousands of students over the years and I believe that the Government should actively work to promote the Programme. It’s an intrinsic part of US-Ireland relations and it’s imperative that we maintain the mutually beneficial relationship between Ireland and the United States.

"Therefore, I would like to see the Government put in place a plan to address the decline in numbers and ensure that the J1 remains desirable for students.”

Read more: What is it really like to arrive in the US as an Irish immigrant?

Simon Coveney, the tánaiste and minister for foreign affairs, said in reply to Mr Haughey’s question: “Officials in my department have met with the two largest J1 sponsors in Ireland, SAYIT and USIT, and have discussed the decline in the number of Irish citizens availing of the programme in recent years.”

Mr Coveney added: “Our ambassador in Washington and his colleagues also regularly meet with the US-based sponsors to discuss encouragement of uptake of the programme.”

The Fianna Fail politician also pointed out that these stricter terms of entry into the United States "does tie in with the administration" in power.

In the past US President Donald Trump has said that he was concerned over the J-1 visa's impact on American workers.

In 2015, prior to his elections, Trump posted to his website:

"The J1 visa jobs programme for foreign youth will be terminated and replaced with a résumé bank for inner-city youth provided to all corporate subscribers to the J1 visa programme.”

According to the US Embassy in Ireland's website "The most popular J-1 Visa issued in Ireland is the J-1 Summer Work Travel Program. This program provides foreign students with an opportunity to live and work in the United States during their summer vacation from college or university and to share their culture and ideas with people in the United States through temporary work and travel experiences."

Another version of the visa allows students to work in the States for 12 months. There is also a reciprocal arrangement, by which American students can travel to Ireland.

Read more: Why I finally decided to become an American citizen