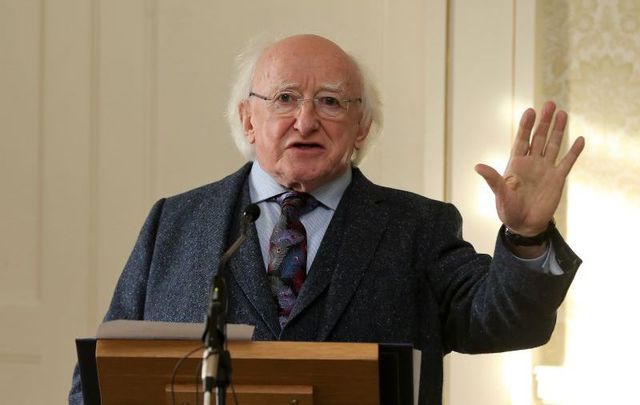 President of Ireland Michael D. Higgins during the ceremony for the 2018 Presidential Distinguished Service Awards. RollingNews.ie

The Irish government announced 14 recipients of its Presidential Distinguished Service Award for 2020, with three of the honorees based in the U.S. – Michael Dowling, the president and CEO of Northwell Health, Professor James Flannery, and Professor Dennis J. Slamon.

Instead of gathering the honorees in Dublin for a ceremony at the home of the Irish president, Aras an Uachtarain, the honors will be presented during a virtual event in December.

“I am delighted to have the opportunity once again to formally recognize the achievements of some of the finest members of our global family, our diaspora. The Presidential Distinguished Service Award celebrates the diversity of our global Irish family,” Irish Minister for Foreign Affairs Simon Coveney said.

“The contribution of the Irish abroad has been immense, and the diversity of their achievements in their many walks of life, can be seen in this year’s 14 awardees.”

Irish Diaspora Minister Colm Brophy added, “I am proud that Ireland recognizes what our diaspora have done and continues to do around the world. Fifty-eight nominations were considered for the award, encompassing the worlds of education, culture, sport and charity.  The 14 recipients demonstrate Ireland’s remarkable international influence.

“In addition, their expertise delivers education at all levels and drives research in the field of science and medicine. They are to be commended for working tirelessly for Irish communities around the world – going above and beyond during the Covid-19 pandemic.”

Dowling, a native of Co Limerick, leads the largest healthcare provider in New York, Northwell Health, a non-profit with 70,000-plus employees.  He has been at the center of efforts to manage hospital capacity for those affected by Covid-19 and ensure that other healthcare needs are met at the same time.

Dowling “has made an extraordinary contribution to heath, education and well-being in New York and, in so doing, has enhanced Ireland’s reputation.  In the current context, he is one of a number of extraordinary Irish men and women contributing to the global response to the COVID-19 pandemic,” an Irish government press release said. 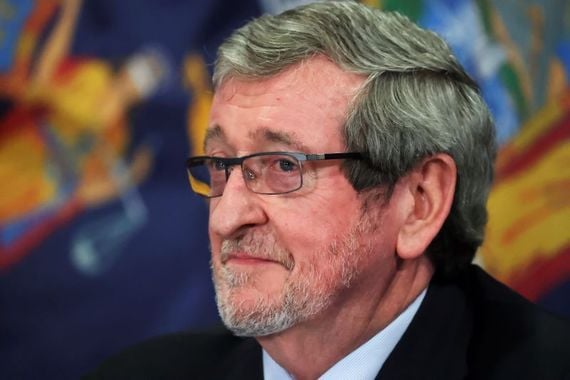 Flannery is professor emeritus of the W.B. Yeats Foundation at Emory University in Atlanta, which he established in 1989 to honor the achievements of Yeats and to foster a greater understanding and appreciation of Irish culture.  He is one of the foremost interpreters of the Irish Melodies of Thomas Moore and is widely acclaimed for his five-year directorship of the Yeats International Theatre Festival. 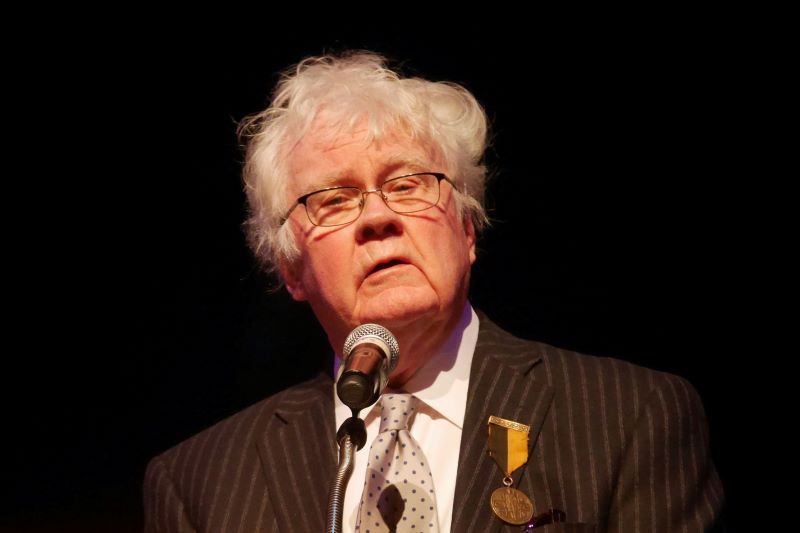 Slamon is an American oncologist whose laboratory and clinical research led to the development of the breast cancer drug Herceptin, which targets a specific genetic alteration found in about 25 percent of breast cancer patients.

He acted as the chair to the National Cancer Research Centre of Ireland and strongly supported the All Island Cooperative Oncology Research Group (ICORG) in building meaningful links with Oncologists in the United States.  He has paved the way for Irish researchers and physicians to access key contacts and facilities in the United States to progress their training and research. 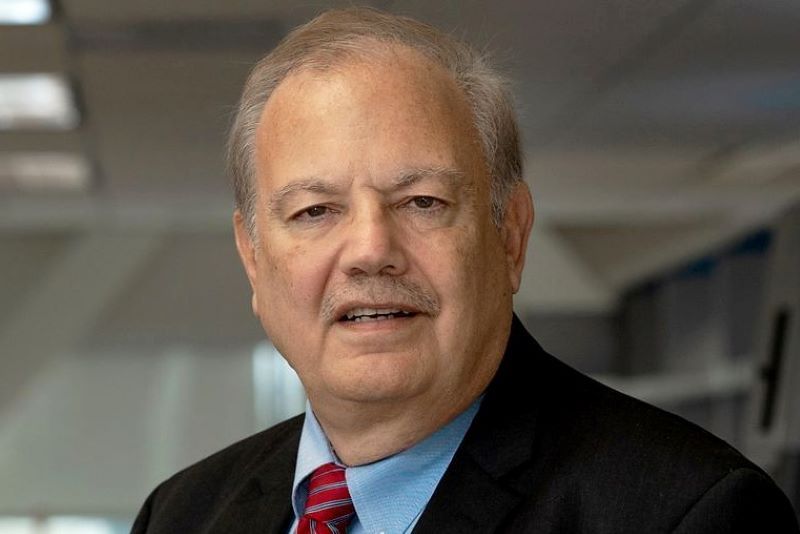 Other honorees include the late Irish soccer boss Jack Charlton, the actress Fiona Shaw, and Dr. Michael Ryan, the executive director of the World Health Organization’s Health Emergencies Programme who has taken a leading role in coordinating the international response to the Covid-19 pandemic.