Profiles in Pride: Fiona Shaw, genius of the stage and silver screen

Celebrating Irish icons, past and present from the Irish LGBTQ community for Pride. Here, a look at Fiona Shaw. 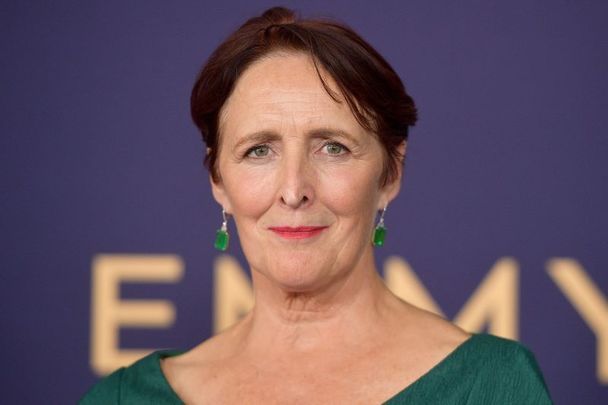 Not just an actor but a sort of herald of Olympus, Fiona Shaw is one of the most electrifying performers in the world.

Editor's Note: For Pride 2022, IrishCentral presents 'Profiles in Pride,' a celebration of inspiring people from Ireland's LGBTQ community both past and present.

Just to see Fiona Shaw cross a stage is to feel existence folding in on itself, because where she goes an audience follows, with a command and focus that can feel almost supernatural.

Best known for her work in films as diverse as The Butcher Boy to Harry Potter, to turns on TV in hit shows like Killing Eve and Fleabag, she's also one of the most celebrated theatre stars in the world. Her name alone can sell out a Broadway theatre and her status as an LGBT Irish icon is not in doubt. 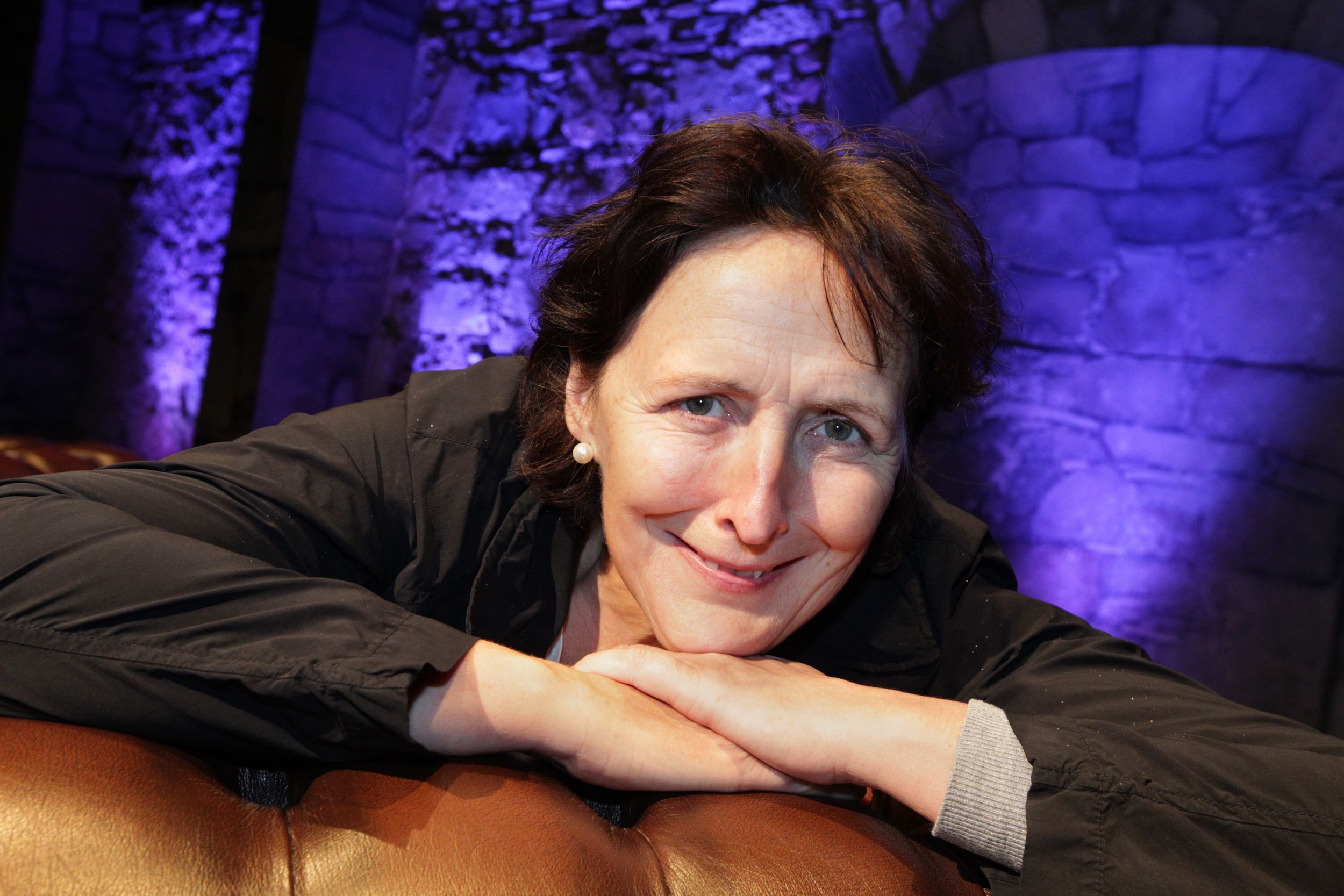 At 61, she reflects that her orientation at first displeased her. Speaking to the Big Issue, Shaw said: “I wasn’t in any way gay until I was. One goes on developing. As a teenager, I was very modest in my romantic life. I had this wonderful boyfriend, then another, then later I became gay. It was a shock. I was full of self-hatred and thought I would come back into the fold shortly. But I just didn’t.”

Shaw is married to the economist Sonali Deraniyagala. Born in Cork, she now lives between London and New York, where rumor has it she may return to the stage soon with her celebrated one-woman production of The Wasteland. 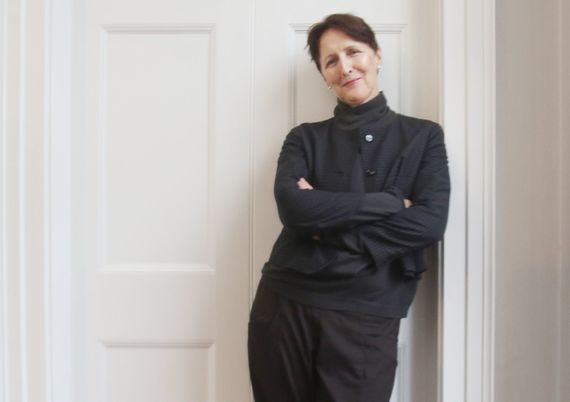