Ireland is enjoying its second summer heatwave within a month with temperatures soaring this week. 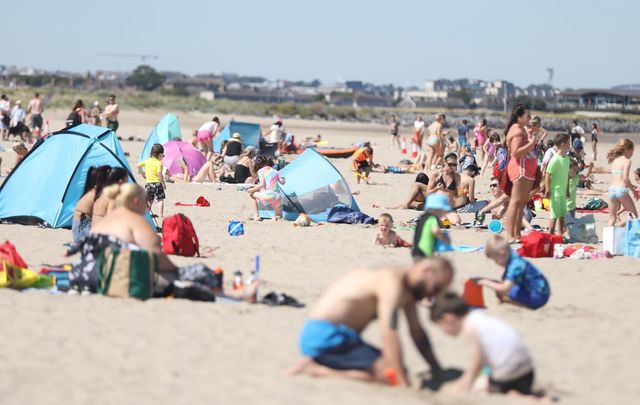 Ireland's temperatures are expected to reach 30C (86F) by the weekend, falling short of the record set in mid-July when the hottest day in 135 years was recorded in Dublin at 33.1C (or 91.58F).

Met Éireann has warned people of the dangers of heat stress for Ireland this week.

Water supplies in more than 60 locations around Ireland are under pressure as the warm weather and dry spell continue. The Irish Independent reports that nighttime restrictions and other measures have been imposed to keep taps running in 13 areas. Another 50-60 areas are on a watchlist as water levels are lower than necessary to supply certainty of supply to the end of the forecast weather around August 15.

Met forecaster Conall Ruth warned people to look out for the elderly and the vulnerable as temperatures rise.

Asked if the heatwave was the result of global warming, Ruth said it was difficult to attribute any single event to climate change. He said, “But certainly spells of hot weather like this are something we are seeing more frequently as we continue to change the climate and that’s really going to continue as we move forward”.

Dr. Diarmuid Quinlan, medical director of the Irish College for General Practitioners, warned about the dangers of skin cancers, which he said are “rapidly rising” in Ireland.

As the nation flocks to the beaches and lakesides, Quinlan said members of the public should remember the five s’s: slip, slap, slop, seek shade, and sunglasses.

He said, “Slip on a long sleeve shirt, slap on a broad brim hat, slop on sun cream, seek shade between 11 in the morning and then in the afternoon and then sunglasses.” 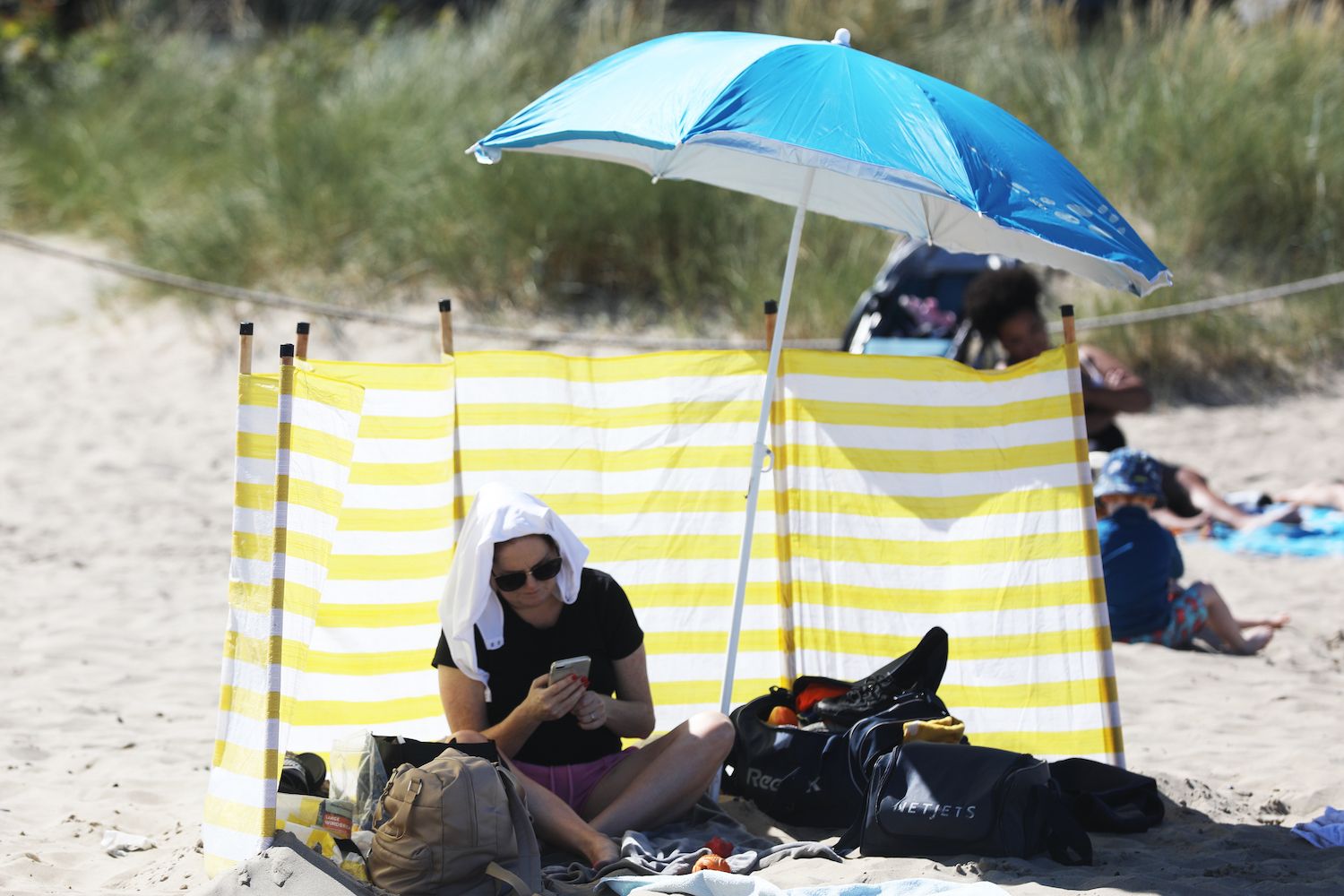 Dublin-based homeless charity A Lending Hand asked the public to be aware of the problems faced by rough sleepers during the extreme weather conditions.

The charity said, “With rising temperatures please make sure our pals have water or sun cream.”