Liam McGlinchey's tragic death in 2017 has left his distraught family urging others to be more careful when drinking. 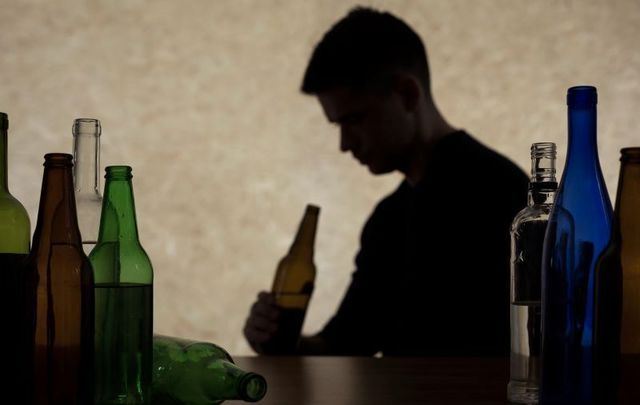 Liam McGlinchey died in 2017 after being left alone while heavily intoxicated.

Liam McGlinchey's tragic death in 2017 has left his distraught family urging others to be more careful when drinking.

McGlinchey died after being left outside his grandmother's house by friends while he was heavily intoxicated on August 25, 2017. He had been celebrating the successful passing of his GED exam.

McGlinchey, who was born in New York City but grew up between Donegal and New York, had only been back in upstate New York for a few months prior to his death.

"I just don't understand why no one called 9-1-1,” said Helen Savastio, McGlinchey’s grieving mother, who is living in Donegal.

Samuel Heroux (21) and Isaiah DePiazza (19) are now charged with criminally negligent homicide for McGlinchey’s death. The trial is set to begin on July 29.

Savastio said that the arrests were “emotionally draining” for her, her husband Tom, and their children Leo and Charlotte.

“It was like Liam had died all over again as we didn’t have any of this when it first happened,” she told The Irish Mirror.

In an email to the Daily Gazette, Savastio said: "Although my son’s alcohol level was extremely high, had he gotten help he would have had a chance to survive.”

“But by leaving him under my mother's tree they left him with no chances. Kids need to wake up and realize that it is not OK to leave someone to die."

Liam’s sister Charlotte said: "Let our grief be your lesson and wake-up call.”

"Justice won't bring Liam back, but if awareness of his situation can save someone else's life, then that is all I can really hope for."

Helen said: “The message needs to get out there that, if you see someone in trouble, make sure they get home safely."

“The most important message is that nobody else needs to lose a son or daughter. Make sure you look after your friends and be please be aware that you can die of consuming too much alcohol.”