Irish in space! 270 sign up to be astronauts for European Space Agency

270 Irish candidates are amongst the more than 22,500 applicants to become the European Space Agency's next astronauts. 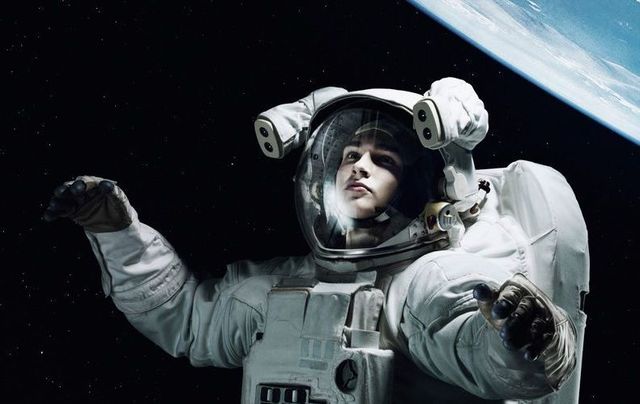 The European Space Agency has received more than 22,000 applications in the latest recruitment call for astronauts. (STOCK IMAGE) Getty Images

The European Space Agency (ESA) received more than 22,500 applications, including 270 from Irish candidates, in the latest recruitment call for astronauts.

The 22-member space program recently closed its latest 10-year recruitment of astronauts, during which it received nearly three times as many applications as the previous recruitment call.

During that last recruitment period, in 2008, the number of applicants who finalized their online application form was 8,413.

The ESA is looking for between four and six permanent staff astronauts, as well as a reserve of up to 20 people who will be called if other flight opportunities arise.

The agency has also, for the first time,  issued a vacancy for an astronaut with a physical disability. Out of the 257 people who applied for this newly-established "parastronaut" vacancy,  four of the candidates were from Ireland.

"We want the astronaut with a disability to do a real job," said David Parker, ESA's director of human and robotic exploration.

"It's not about being a space tourist. The astronauts are doing science and technology aboard the space station. What we want to establish is the feasibility for an astronaut with a disability to also undertake meaningful science."

There are six stages in the grueling recruitment process, with the top 40 candidates going before the board of ESA officials for a final interview. The board will then choose the final six applicants to join the astronaut corps, who will be announced in late 2022, RTÉ  reports.

The ESA received applications from all 22 member states, with the highest number of applicants coming from France, followed by Germany, then the UK, Italy, and Spain.

Speaking on the record number of applicants, ESA director general Josef Aschbacher said: "My first reaction is it is: 'Stunning.'

"This is probably historic - having so many applications, for at the end, a handful of jobs.

"I think this is really showing that the competition is high, but I really wish every single applicant all the best of luck.

"It is a long process, but it's probably one of the most exciting jobs everyone can think of, and I'm very thrilled having seen these numbers.

"I think it also shows that space is very high on the agenda of young people, it is a dream job - being an astronaut - and this is the best proof of what we have seen.

"So yes, it's fascinating to see these numbers."