Michael Collins, who flew the Apollo 11 command module Columbia during the historic visit to space in 1969, was the grandson of a farmer from Co Cork. 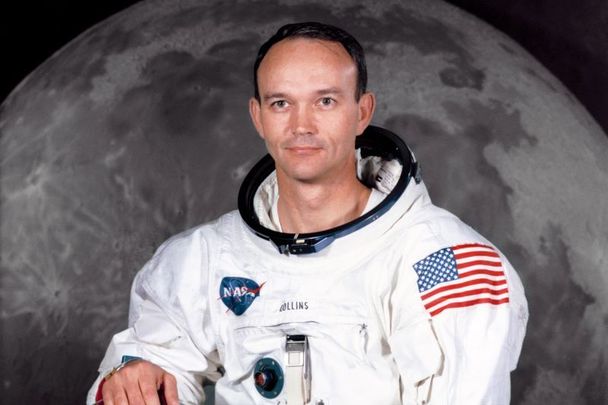 Portrait of Michael Collins in a spacesuit taken on April 16, 1969, three months before the launch of Apollo 11. Public Domain / NASA

Michael Collins passed away today, April 28, 2021, at the age of 90. Here, a look at the life of a NASA astronaut that was the grandson of a poor farmer from Co Cork.

Michael Collins was the third man on the first space flight that landed man on the moon in July 1969.

The grandson of an Irish farmer flew Columbia, the Apollo 11 command module, around the moon while Neil Armstrong and Buzz Aldrin made the first crewed landing on the surface.

Along with his Apollo 11 crewmates, Collins was awarded the Presidential Medal of Freedom in 1969 and the Congressional Gold Medal in 2011. 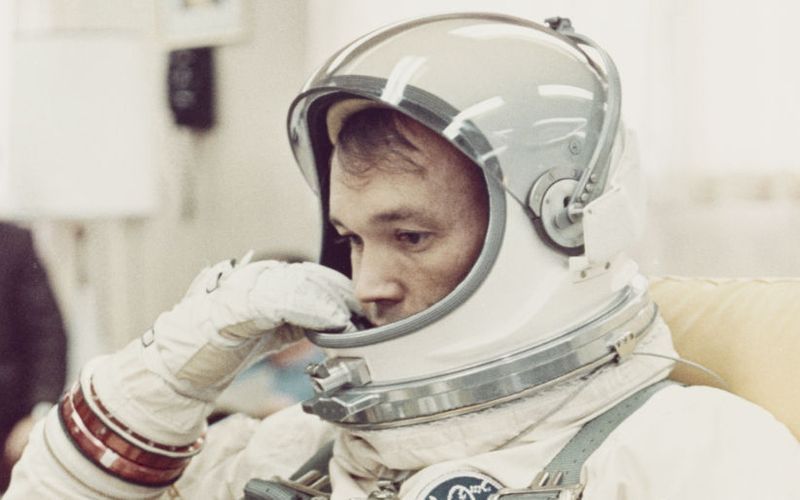 I was reminded of the greatness of America while reading about his Irish grandfather and the amazing struggle he had in life. I wonder what the emigrant Irishman from Cork would have thought of the fact that his grandson would take part in arguably the greatest story in the history of mankind -- the first trip to the moon. 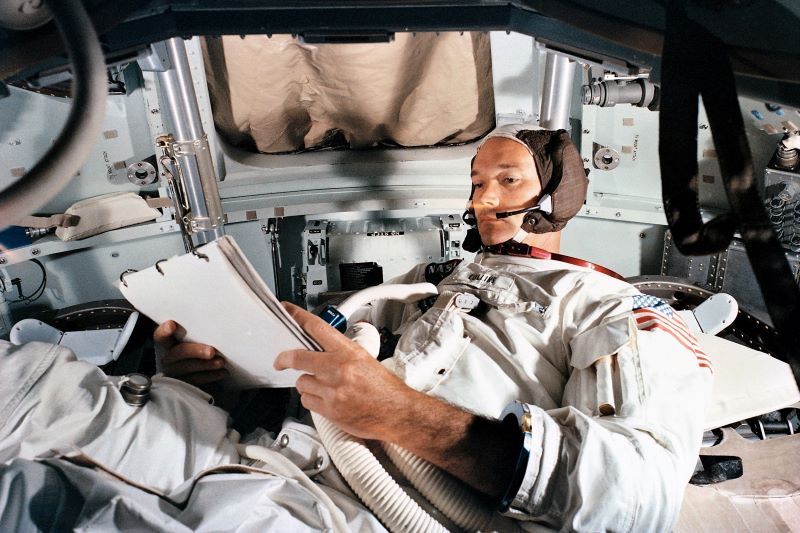 June 16, 1969: Michael Collins laying down, observing a checklist in a simulator of the command module. (Public Domain / NASA)