An Irish-American retired astronaut has revealed that his time in space has made him appreciate the beauty of the world and made privileged to be a citizen of Planet Earth. 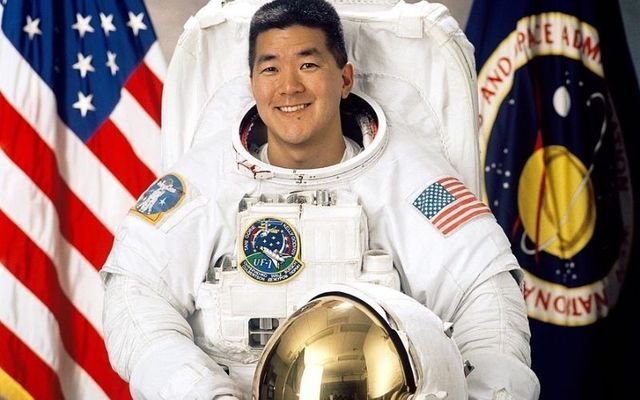 An Irish-American retired astronaut has revealed that his time in space has made him appreciate the beauty of the world and made privileged to be a citizen of Planet Earth.

Daniel Tani, whose wife and family hail from County Cork, told Dublin's Q102 that his time on the International Space Station made him shift his priorities.

A retired NASA astronaut with Irish heritage, Tani completed the 100th spacewalk at the International Space Station with Peggy Whitson in 2007.

He told Aidan Cooney and Alison O'Reilly on the Q102 Breakfast Show that his time in space has given him a new perspective.

"I get to see the earth and I see the beautiful rivers and mountains, and the beautiful incredible colors of the deserts and the oceans and what it fills me with is citizenship of the planet and I come away feeling so honored and privileged to be from the earth," he told Q102.

He said that global problems would lessen if people appreciated that they were all from the same planet.

"It doesn't have anything to do with a country, land or state or a school or a sports team. It's really that I belong to this planet and if everyone could feel that even for a moment, I think it could shift priorities, and for a moment at least, we would minimize these problems like feeling you belong to something else."

Tani also discussed the recently-deceased American astronaut Michael Collins, who flew the command module Columbia around the moon during the first moon landing.

Like Tani, Collins boasted ancestral ties to County Cork and Tani described him as a "real hero".

"I've only had the chance of meeting Mike Collins once a long time and he really was a very wonderful guy, all those guys are real heroes but they lived long and very successful lives."