Overseas companies, U.S. ones to the fore, are employing a workforce of almost 200,000 in Ireland, according to new statistics. 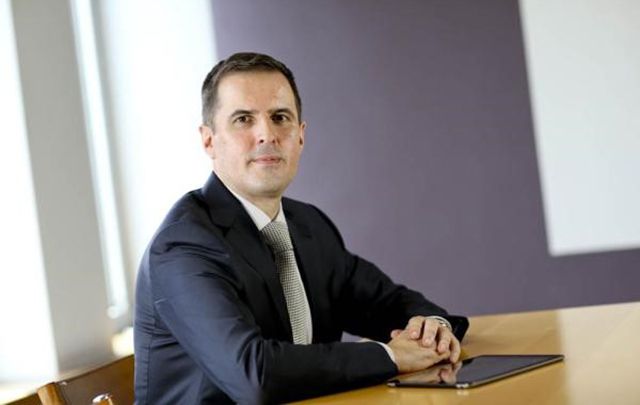 Overseas companies, U.S. ones to the fore, are employing a workforce of almost 200,000 in Ireland, according to new statistics.

A one step forward, one step back situation could potentially develop, however, with Brexit attracting more jobs but a Trump presidency possibly luring some jobs back to the United States.

The figures released by the Industrial Development Authority (IDA)) show that Ireland continues to be an attractive location for major multinational firms with 199,887 workers employed thanks to foreign direct investment.

However, while that is a record high, 2016 saw a drop in the number of new jobs created compared to 2015.

The IDA says it hopes the number of jobs created will increase later this year when London-based finance firms begin looking for locations within the Eurozone ahead of Brexit.

But there is also some trepidation that the Trump administration will try and lure U.S. firms with Irish operations back across the Atlantic by means of a revamped tax system.

“That companies have continued to invest in Ireland is testament to the quality of the offering we have here,” Shanahan said.

“That being said, we absolutely cannot be complacent about this success.

“We have to keep an eye on our competitiveness including costs. The contribution of the FDI sector has always been important to Ireland, but the 2016 results show that the contribution has never been greater.

“It is particularly welcome to see such a broad-based performance and all regions growing. International Services, Pharmaceuticals & Medical Devices and Financial Services all showed significant employment increases in 2016.”

Mary Mitchell O’Connor TD, Ireland’s Minister for Jobs, Enterprise & Innovation said: “IDA Ireland continues to win record number of jobs in Ireland despite what has been a very unpredictable year for international investors.

“Today’s results are a clear indication that the IDA’s Winning strategy is delivering. I’m especially pleased to see that the numbers in the regions are so positive this year - IDA has succeeded in achieving growth in all regions throughout Ireland in 2016.

In 2015 the IDA was accused by the North’s First Minister Arlene Foster of trying to attract investment at the expense of the six counties.

This led to Fianna Fáil proposing that the IDA facilitate trade missions for northern firms.

Originally published in the Irish Echo. You can find more stories from them at www.irishecho.com.