A survey of tens of thousands of Irish Catholics in the 26 dioceses across the island of Ireland has found that 96% of church members are in favor of women becoming either deacons or priests. 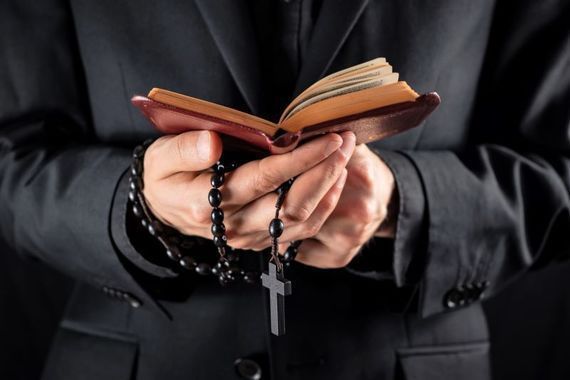 The majority of Irish Catholics are in favor of widespread reform within the Catholic Church, including allowing priests to marry and allowing women to be ordained, according to a recent survey conducted across the island of Ireland.

A survey of tens of thousands of Irish Catholics in the 26 dioceses across the island of Ireland has found that 96% of church members are in favor of women becoming either deacons or priests, while 85% of members expressed concern at the church's attitude and exclusion toward members of the LGBTQ+ community.

Meanwhile, almost 70% of those surveyed called for greater lay involvement in the decision-making process within the church.

The survey was conducted ahead of the worldwide Synod on Synodality in the Vatican in 2023.

Called by Pope Francis last year, the synod represents the first time in 2,000 years that the Catholic Church has undertaken such an extensive worldwide consultation.

ThesSynod is currently nearing the end of its first phase, known as the diocesan phase.

Irish dioceses are preparing for next year's synod by participating in a "Synodal Pathway", with each diocese preparing its own report. All of the reports will be collated and edited before being sent to Rome in August along with some independent submissions.

The recent survey is set to be considered by a 160-strong national assembly in Athlone, County Westmeath, on Saturday, with Catholic representatives from dioceses across Ireland attending the assembly to discuss feedback from their parishes. Similar preparations are underway in countries across the world ahead of next year's synod.

The Irish Catholic Church is also preparing for its own national synod in 2025.