Pope Francis has made a series of progressive appointments at the Vatican over the past 18 months. 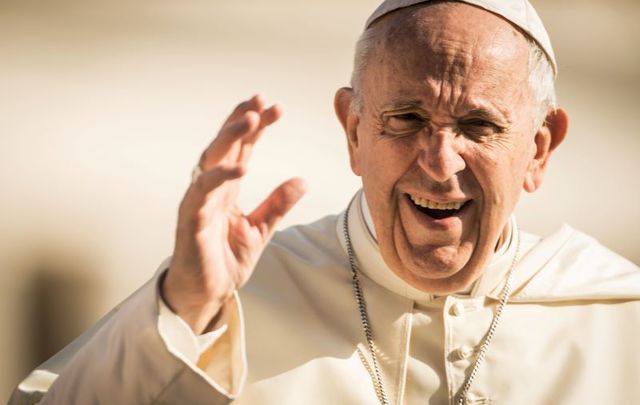 Pope Francis has given women the right to vote in the Synod of Bishops for the first time. Getty Images

Pope Francis has given women more empowerment in the Vatican by appointing two women to posts previously held exclusively by men.

On February 6, Pope Francis appointed French nun Nathalie Becquart as co-undersecretary of the Synod of Bishops, a department that prepares major meetings of bishops held every few years. On Friday, meanwhile, he appointed Italian magistrate Catia Summaria as Promoter of Justice in the Vatican's Court of Appeals.

A member of the Xaviere Missionary Sisters, Becquart has been given the right to vote in all-male assemblies, breaking a long tradition of men-only votes. At the relatively young age of 52, she will serve as the joint-second in command in the Synod of Bishops.

Women were previously allowed to take part in synods as consultants or observers, but only "synod fathers", including bishops and specially appointed male representatives, were allowed to vote on documents sent to the Pope.

Cardinal Mario Grech, the synod’s secretary-general, told the Vatican's website that the appointments were a step forward.

"A door has been opened. We will see what other steps could be taken in the future," he said.