A tuition-free school that is part of the Jesuit network has been flying the two flags for more than a year to remind staff, students, and their families "that all are welcomed". 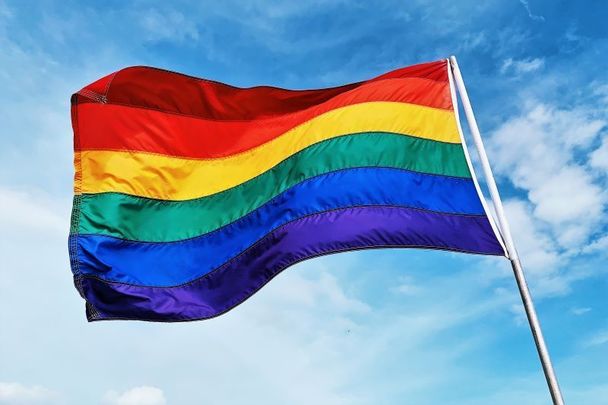 Nativity School of Worcester, a tuition-free school that is part of the Jesuit network, has been flying the two flags for more than a year to remind staff, students, and their families "that all are welcomed" at the school and that they are "valued and safe".

However, Bishop Robert J. McManus has taken a different view of the flags, stating that the Black Lives Matter flag has been hijacked by "factions which also instill broad-brush distrust of police and those entrusted with enforcing our laws".

"Gay pride flags are often used to stand in contrast to consistent Catholic teaching that sacramental marriage is between a man and a woman," McManus said.

McManus said it was "imperative" that Catholic schools used images and symbols that reflected the religion's values and principles.

"Is the school committing itself to ideologies which are contrary to Catholic teaching? If so, is it still a Catholic school? As the Bishop of this diocese, I must teach that it is imperative that a Catholic School use imagery and symbols which are reflective of that school’s values and principles."

McManus has ruled the Worcester diocese for 18 years and has a history of taking an ultra-conservative line.

In 2012, he objected when Vicky Kennedy, the pro-choice widow of former Senator Ted Kennedy, was invited to be a commencement speaker at the Anna Maria College in Paxton.

Seven years later, McManus spoke at the Jesuit-run College of the Holy Cross in Worcester, condemning the college's support for transgender rights and stating that transgender identity was "rooted in unsupportable science".