The National Centre for Research and Remembrance will pay tribute to all those who were residents in Magdalene Laundries, Mother and Baby Homes, reformatories, and other similar institutions. 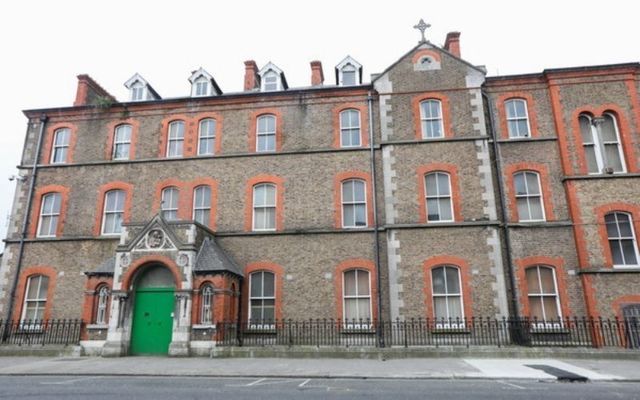 The site of the former Magdalene Laundry on Sean McDermott Street. Rolling News

The Irish Government is set to open a national museum and memorial at the site of the country's last "Magdalene Laundry", where women deemed "mischievous" or "scandalous" were sent to do penance for their sins, often suffering physical, sexual, or verbal abuse.

The National Centre for Research and Remembrance, which will be located at the former laundry on Sean McDermott Street, will pay tribute to all those who were residents in Magdalene Laundries, Mother and Baby Homes, reformatories, and other similar institutions.

The state-funded initiative will include a national museum and exhibition space led by the National Museum of Ireland in addition to a place for reflection and remembrance.

It will also include an educational facility, social housing and local community facilities, and a research center and repository of records providing information about institutional trauma in the 20th century, which will be part of the National Archives.

The center will provide access for all survivors both in Ireland and abroad, providing digital access to records and exhibits. Other physical centers will also be developed outside of Dublin to enable survivors to visit more easily.

Dublin City Council had previously decided to sell the former site of the Sean McDermott Street Magdalene Laundry for redevelopment as a budget hotel.

Operated by the Sisters of Charity and Refuge, the laundry was located in north inner-city Dublin and closed down in 1996. it is the only former Magdalene Laundry that has not yet been demolished.

The Government's decisions following a lengthy campaign from survivors and the relatives of those who were forced to live in the institutions.

Roderic O'Gorman, Ireland's Minister for Children, said the development of the National Centre for Research and Remembrance represented an important step in addressing the traumatic legacy of the institutions.

"Over the past three decades, Ireland has had a difficult reckoning with its history of institutional abuse. This center will provide a place of reflection and remembrance, while also ensuring that future generations can fully understand the appalling impact of those institutions," O'Gorman said in a statement on Tuesday.

Professor Katherine O'Donnell, the co-director of activist group Open Heart City, which campaigned to retain the site in public ownership, described the development as an "enormous step forward".

"This will be a place where we can reflect on all the other parts of what we call our dark heritage, the places where our country failed its citizens," O'Donnell told the New York Times.

"And we will be brought to think about how we can do things better in future. Many survivors of institutions of abuse have said for decades now that they want to be part of educating and informing young people about what went on."