What makes 34.7 million American’s tick the Irish box on the Census form? And what’s to become of Irish America? 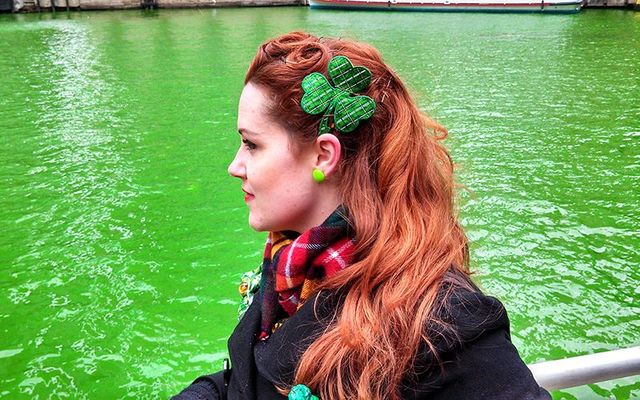 “Irish Chicago: Late Generation Ethnicity and the Future of Irish America” - What next for the community? iStock

What makes 34.7 million American’s tick the Irish box on the Census form? And what’s to become of Irish America?

According to the 2010 United States Census, 34.7 million Americans claim Irish American ancestry. Despite this massive figure there has been little academic effort, in recent decades, to find out who these people are. What exactly does it mean, in the 21st century, if you claim to be Irish American?

Liam Kennedy, Director of the Clinton Institute, and his co-author Gemma McNulty, have published the report “Irish Chicago: Late Generation Ethnicity and the Future of Irish America”. The work was commissioned by The Irish Abroad Unit of the Department of Foreign Affairs and Trade and although it is an account of the status of the Irish in one city, it is intended to be the first-step in a comprehensive study of Irish America.

Looking back on the moment that sparked his curiosity, Kennedy says, “Irish diplomats would be quoting these figures, about this huge Irish Diaspora. And I thought to myself who are these people, where are they, what do they think? Even now, I still don't think we've much information on that.”

In earlier generations, there was a constant interest in the successes and failures of the Irish in America. “You could follow big and reliable studies of Irish history,” Kennedy continues, “Academics have done it proud. But there's very little study of contemporary Irish America. Scholarship stopped about 20 years ago.”

Yet it’s obvious, on an almost a daily basis, that American celebrities, politicians, and businessmen publicly revel in their strong Irish roots and yet the ethnic group goes unstudied. One reason, Kennedy suspects, is that there is the perception that Irish America has made it, “graduated” as it’s put in the report and become mainstream and corporate, but this cannot be the reality for all 34.7 million.

“Those millions must be ticking the Irish box for some reason,” Kennedy thought, “so what is all that about?”

Read more: Where are the most Irish people in the US?

Contemplating the research that might provide an answer to this question, the author commented “This is not the kind of study that can be done sat in front of a computer in Dublin. You have go out and get into the field, interviewing people… You have to do surveys. What’s crucial is to get fresh data.”

So, they embarked on an extended series of interviews and surveys within the communities in the Chicago area. One of their immediate findings was that, no matter how proud these interviewees were of their ethnicity, they shared a sense of despondency about the future. 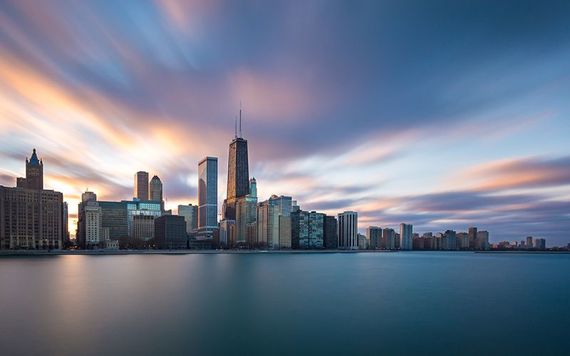 Chicago: There's a sense of despondency about the future of the Irish.

“Everyone had the same thing to say which was "we're not sure what's going to happen with the next generation, we think things are drifting, we're not getting the same numbers coming to our event or function, or sport or cultural event, whatever it is.” This was a constant refrain. Adding to the communal concern about the absence of new arrivals from Ireland is the feeling of a “drift in the younger generation…that they're not as involved as they would have been in the past.”

A second finding is that Irish America is becoming more conservative as it gets older. In an age of accelerating social and technological change, the elderly are likely to become more introverted.

Given these developments, the report’s subheading, “Late Generation Ethnicity”, seems apt. This is not to say that the death knell is tolling quite yet. But, according to Kennedy “what it signifies is a late stage of the ethnic story and the lateness is defined, on the one hand, by the lack of new blood… but it's also signified by more subtle changes within the group whereby it is ever more inward-looking and less inclined to look towards Ireland.”

The special value of Kennedy and McNulty’s study of the contemporary Irish American community is that it is based on new information gathered. And, in its extended version, it becomes the template for a comprehensive examination of Irish America. To carry this out the authors hope to survey and study the larger Irish American enclaves of New York, Boston, Philadelphia and parts of the South, such as Atlanta and New Orleans. However, they already have firm reason to believe that much of the findings from Chicago will be replicated through out the country. 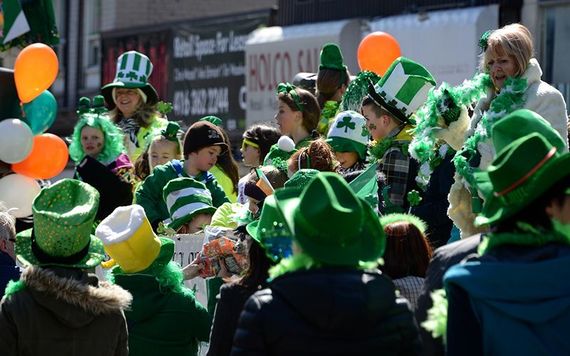 The aim, time and money pending, is to create the "most comprehensive snapshot of Irish America that we've had in modern times.”

It remains to be seen whether this is true. Never the less, the writer’s project is ambitious and admirable. “What we would hope to do is, put these studies together” giving “the most comprehensive snapshot of Irish America that we've had in modern times.”

However, their ultimate conclusion may well be both positive and negative. Is it not likely that the loss of Irish American identity is the inevitable result of a successful immigration story? The descendants of the exiles have become natives, with only a fading folk-memory of their own origins.

* This article was originally published in the Winter 2017 edition of UCD (University College Dublin) Today.