Milly Tuomey, from Dublin, said she wanted to die because she was unhappy with her physical appearance. 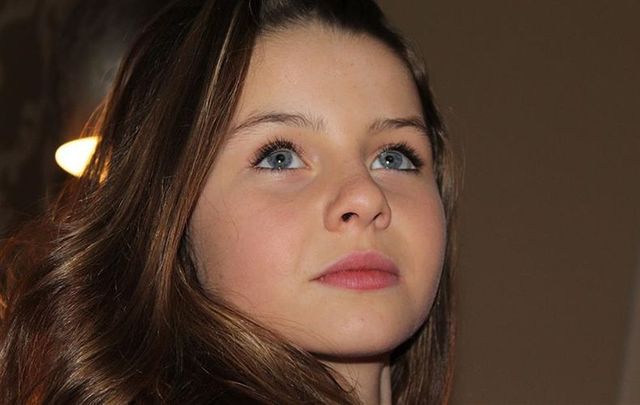 An 11-year-old Irish girl who took her own life because she was unhappy with her physical appearance posted her intention to die on Instagram.

Milly Tuomey, from Templeogue, Dublin, died on January 4, 2016. A coroner returned a verdict of suicide at the inquest into her death, the Irish Mirror reports.

“Milly was loving and greatly loved, fit, healthy, connected, engaged and talented,” said the child’s parents Fiona and Tim Tuomey in a statement after the inquest.

“When we discovered out of the blue that our child had told her friends on Instagram that she had chosen the day she would die, we couldn’t believe it. We did not know what to do.”

On November 3, 2015, Milly had posted on Instagram that she intended to die on a certain date. Milly’s elder sister and her school saw the post and alerted her parents, who took Milly to see their GP. During her visit with the doctor, Milly spoke about toughest of self harm and expressed a death wish. She said she had been unhappy with her physical appearance for a number of years. 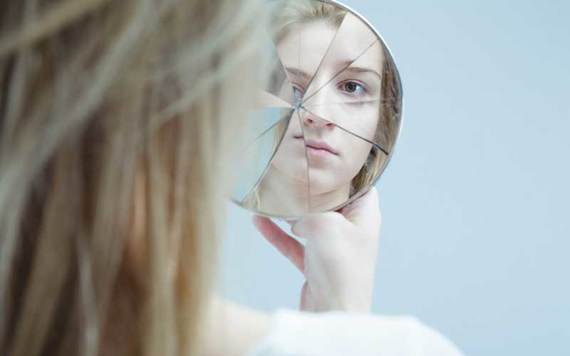 Stock photo of a girl looking into a shattered mirror. Credit: iStock

The doctor recommended she see a clinical psychologist at An Cuan, a private counseling and psychotherapy clinic. The Tuomeys tried to make an appointment but were told the psychologist was no longer taking patients. Milly was instead assigned to an art therapist, who was not qualified to make clinical assessments.

After seeing Milly on November 24, 2015, the therapist advised Fioney Tuomey to make an appointment with the HSE's Child and Adolescent Mental Health Services (CAMHS).

The appointment was made for January 30, 2016, but was brought forward after Milly’s mother found a “suicide diary” along with a stash of medication under her daughter’s bed.

“She’d cut herself and written in biro on herself, ‘beautiful girls don’t eat,’” Mrs Tuomey told the court.

Read More: We need to talk about suicide in Ireland

“We were terrified. We had no experience of this and no idea what to do,” she said.

The parents were advised to take Milly to the ER if any concerns arouse over Christmas or out of hours.

On January 1, 2016, the family ate dinner and watched a film together. That evening, Milly said she was bored and exited the room. 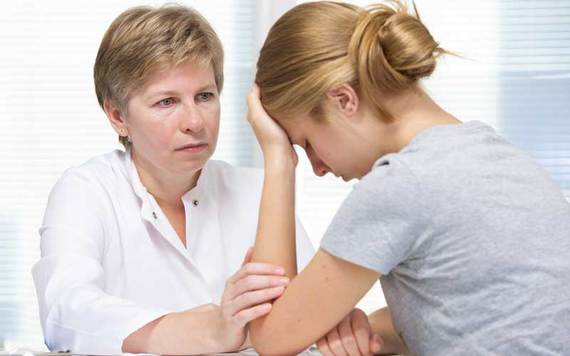 Stock photo of a girl talking to a therapist. Credit: iStock

Moments later, she was found in critical condition and emergency services were called.

She was rushed to Our Lady’s Children’s Hospital where she died on January 4.

“Years ago this would have been unimaginable. Now suicidal ideation is increasing in children as young as seven. There is a care pathway but it is under resourced,” she said.

Ireland currently ranks fifth in Europe in cases of suicide in the ten to 14 age group, the Irish Mirror reports.

Coroner Dr Myra Cullinane noted comments from experts who stated that further resources were required for child and adolescent mental health services and recommended the provision of information to support families while they wait to be seen by services.

In a statement, Milly’s family said they found there are no clinical protocols for when a child has a mental health crisis.

“In 21st century Ireland this is simply not acceptable.”