Ireland has temporarily suspended visa-free travel for refugees coming into the country from 20 “safe” European countries – but refugees from war-torn Ukraine will continue to be admitted visa-free. 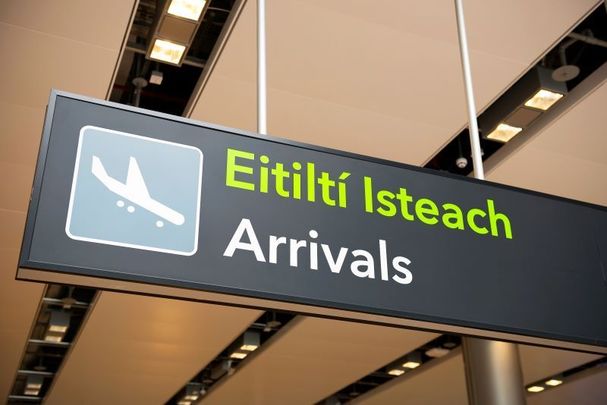 The Irish government on Monday decided to suspend the operation of the Council of Europe Agreement on the Abolition of Visas for Refugees for a period of 12 months – with the exception of Ukrainians whose visa-free travel arrangements introduced earlier this year are to remain unaffected.

The Cabinet made the move to tighten immigration rules amid the ongoing accommodation shortage for refugees. Government sources said the move was driven by “patterns” of people who had applied for international protection in other countries arriving in Ireland in large numbers.

While the sources insisted Ireland wants to honor its obligations, they said these patterns were of sufficient concern that they were placing Ireland’s system under undue pressure.

Justice Minister Helen McEntee said the decision was not “taken lightly” by the government. It was committed to upholding international and EU obligations towards asylum seekers and refugees.

McEntee said, “However, where there is evidence that there may be abuse of such systems, the government must act swiftly to mitigate the risks to maintain the integrity of our immigration and international protection systems and uphold public confidence in those systems.”

The year-long suspension went into operation on Tuesday, July 19.

Meanwhile, also on Tuesday, Gormanston army camp in Co Meath opened accommodation for 150 Ukrainian refugees. The government intends to accommodate a maximum of 350 people per week in the tented accommodation. 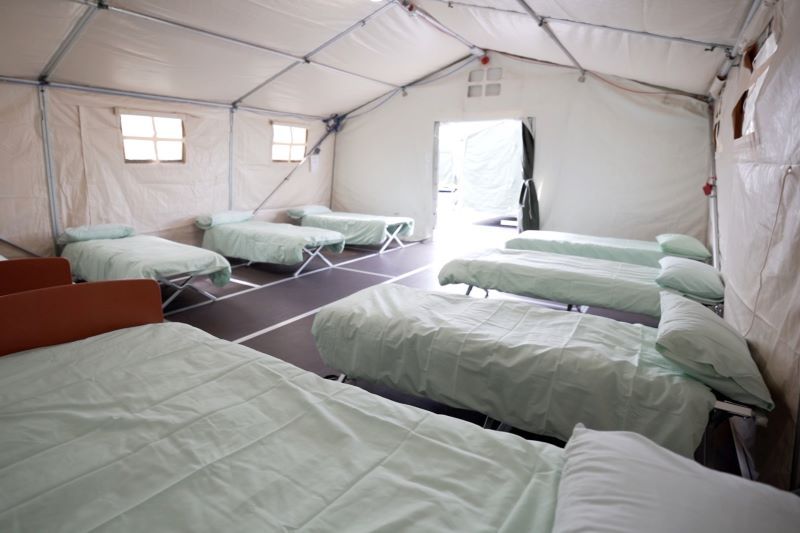 July 14, 2022: Tent accommodations in the Gormanstown Army Camp in Co Meath to house Ukrainian refugees and deal with the backlog arriving into the country. (RollingNews.ie)

Over 43,000 Ukrainian refugees have arrived in Ireland since the illegal invasion of their country by Russia started in February.

Gormanston was opened following difficulties in sourcing state-provided accommodation for new arrivals. This led to over 300 people staying at the old terminal building at Dublin Airport last week, some sleeping on the floor.

Minister for Integration Roderic O’Gorman told RTÉ that Ukrainian refugees housed in Gormanston will stay for a maximum of a week, and that it is not envisaged to be a long-term facility.

An additional transit hub for new arrivals, similar to the existing facility at Citywest west of Dublin, is expected to open in the coming weeks. The government says the first refurbished buildings from the Department of Housing will be ready this week to accommodate an additional 500 people.

John Lannon, chief executive of Doras, an independent organization for immigrant rights, said the changes to immigration rules appear to be a “knee-jerk reaction” to a different problem – the shortage of accommodation for people who need protection in Ireland.

Lannon told RTÉ that introducing “additional barriers” restricting the number of people coming to Ireland seeking international protection would be a “retrograde step.”

He said, “Certainly, something needs to be done about the overcrowding that we’ve seen in Citywest, for example, but putting barriers in place and putting restrictions in place to the movement of people around Europe, also, resorting to the use of tents now is also something we should not see in Ireland.”