Hot weather will be returning to Ireland as Western Europe braces for a heatwave. 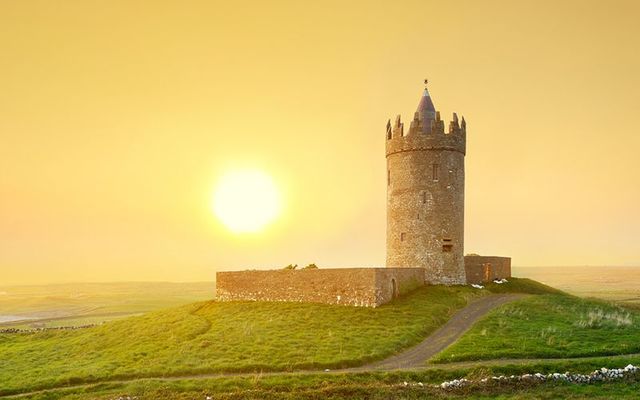 Hot weather will be returning to Ireland as western Europe braces for a heatwave.

With a potentially dangerous heatwave anticipated across western Europe the first week of August, Ireland is gearing up for a blast of warm weather just in time for the bank holiday weekend.

An area of high pressure above Ireland will help push a so-called plume of warm air from Spain north and east towards Ireland. Temperatures as high as 27 C (80.6 F) are expected in parts of Ireland.

Iberia is not the only place seeing high temperatures, in fact much of Europe will see a rise in temperatures by Friday pic.twitter.com/Uj6yY0Nl6K

However, it seems Ireland will be spared the soaring temperatures anticipated nearby.

"Temperatures will continue to soar 6-12 degrees Celsius (10-24 degrees Fahrenheit) above normal in most of these cities through at least the weekend.

A heat wave will build across western Europe later this week: https://t.co/Rb3bLDLoq4 pic.twitter.com/TzXOLGAES6

"'It is not out of the question for temperatures to reach 49 C (120 F) in southwestern Spain and parts of southern Portugal Friday into Sunday,’ AccuWeather Meteorologist Tyler Roys said."