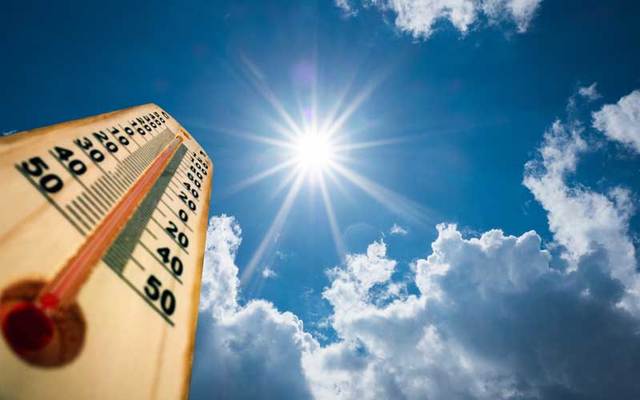 Ireland's heatwave will extend for possibly another two weeks. iStock

The weather forecast is that "The mostly dry and warm weather will continue across Ireland for the rest of this week and through next week as well, thus exacerbating drought conditions."

Read More: The most hilarious Irish reactions as unusual heatwave pounds the country

Meanwhile, Midland Weather Channel have announced the following: "The remarkable dry spell experienced across the country over the past number of weeks looks set to continue for at least another 10 days, with all areas recording above normal temperatures and sunshine totals, while rainfall is simply not expected at all. 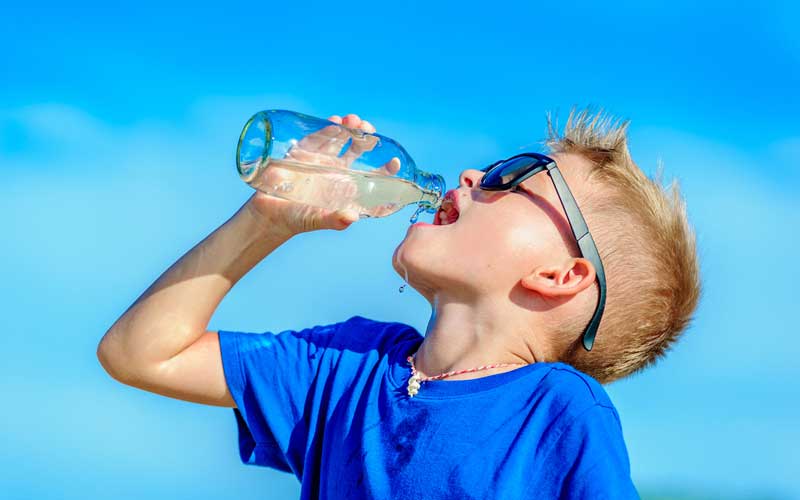 "A status red warning for forest fires certainly remains in place right across the country. A message of thanks is extended also to the fire services, the army, and Coillte, for their efforts in controlling the wildfire in the Slieve Bloom Mountains over the past couple of days.

"Farming conditions are expected to remain severely restricted over the coming weeks due to the lack of growth caused by near-record temperatures and soil moisture deficits in excess of 90 mm in many areas."