The stuttering pace of Ireland's vaccine rollout for Covid-19 has prompted calls for U.K. Prime Minister Boris Johnson to be invited to help run the country. 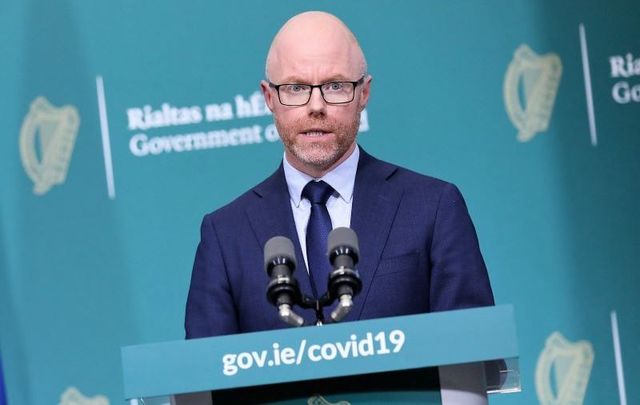 Ireland is still in the early stages of its inoculation program, in contrast to the U.K. where 15 million first doses have been delivered.

As the vaccination program for the general public in Ireland finally got underway earlier this week, critics were quick to contrast the speedy rollout that has taken place across the U.K.

According to the latest data, all English regions except London have now jabbed more than 80 percent of the population aged over 70 with their first dose, a figure which equates to 6.5 million people.  The respective figures in Wales, Scotland, and closer to home in Northern Ireland are 75 percent, 64 percent, and 61 percent.

By contrast, Ireland's stop-start rollout, increasingly hampered by supply issues, has seen just over 250,000 jabs administered.  The first inoculations of the general public, in this case, the over-85s, only received the green light this week.

Ireland's vaccine delay and the subsequent uncertainty over a timeframe to end the country's current lockdown has led to increased tension and heaped further pressure on the country's embattled Health Minister Stephen Donnelly.

In an interview on RTE last weekend Donnelly, who had previously outlined a September deadline for the vaccination of all adults, even admitted that the vaccine program may not be finished until next year.

He said, "So the September deadline was to give people a sense for the direction of where we are going -- are we talking about summer or winter or next year?"

In Kerry, the growing frustration at the pace of the rollout triggered calls for Johnson to spearhead Ireland's faltering effort.

At a meeting of Kerry County Council on Monday, the contrast between the U.K.'s efficient rollout and Ireland's more hesitant response dominated the discussions.

As reported in the Irish Examiner, Independent Killarney Councilor Donal Grady even suggested that Johnson, who remains a divisive figure with much of the British public, should be invited to take over Ireland's vaccine program.

"We could do with Boris Johnson for six months," he said.

Tralee Independent Councilor Sam Locke added, "Boris Johnson must be doing something right over there."

Unsurprisingly, the proposal was quickly rejected, with one unimpressed public representative, Councilor Brendan Cronin, quipping, "We have enough political clowns of our own." 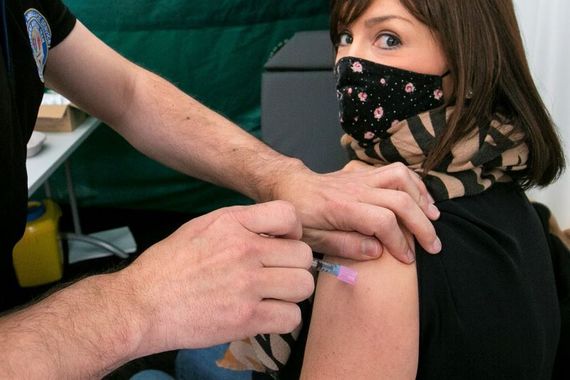 However, despite the growing criticism of Ireland's vaccination rollout, efforts are underway to ramp it up.

On Monday the government announced that 37 Covid-19 vaccination centers around the country are to be opened up with at least one in each county.

Just 1.8 percent of the Irish population has been fully vaccinated to date, as Ireland targets the over-85s in the next phase of its rollout.

Donnelly said more than 70,000 people in that age group are to be vaccinated in the next three weeks.  But he insisted that once vaccine supplies increase, it will be possible to do 250,000 vaccinations a week.

Meanwhile, calls are growing for Ireland's priests to be classed as essential workers so they can receive the Covid-19 jab as soon as possible.

Speaking to the Irish Daily Mail, Father Kevin McNamara of Moyvane, Co. Kerry, argued that while churches remain closed for Mass, members of the clergy - most of who are elderly themselves - are coming into contact with unwell people and mourners at funerals.

He said, "We definitely are frontline workers.  We are meeting a lot of people who are sick and vulnerable and want a blessing.

"We meet families at bereavement time and there is a gathering of people.  I certainly think that priests should be termed as frontline workers and those that wish to take the vaccine can avail of it."