Free contraception for some women in Ireland is a key part of the women's health package in the Irish government's Budget 2022. 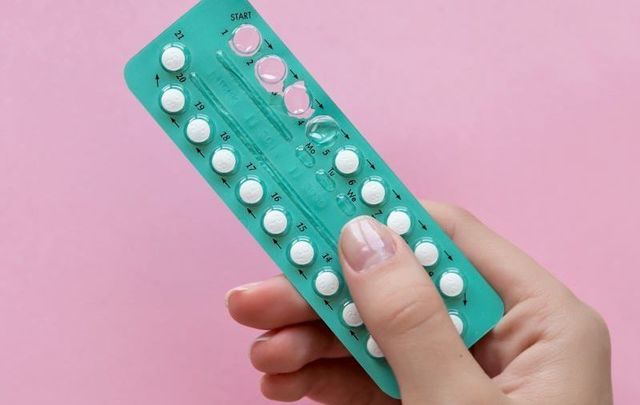 Women in Ireland between the ages of 17 and 25 inclusive are set to be able to access free contraception from August 2022.

Free contraception for women aged 17 - 25 is part of the €31 million women's health package included in the Irish government's Budget 2022, which was unveiled on October 12.

Ireland’s Minister for Health Stephen Donnelly welcomed the provision in Budget 2022, noting that costs of contraception “can be a real barrier, especially for younger women.”

Delighted to be introducing free contraception in #Budget2022. We are starting our rollout to those aged 17-25. Those of us who campaigned for Repeal committed to progressing this, as the evidence clearly shows that cost can be a real barrier – especially for younger women. pic.twitter.com/LZNIo5TT9g

The announcement is a sign of fast-changing times in Ireland, where the sale of contraception was illegal from 1935 until 1979 when regulations dictated it could only be used for family-planning purposes at the discretion of a doctor. It was not fully legalized until 1993.

According to the Irish Family Planning Association, who welcomed Tuesday's announcement, a consultation for contraceptive advice now in Ireland costs €60, while for students the cost is €45. The cost of contraception in Ireland varies depending on the method.

On Tuesday, DWWC said it “cautiously welcomed” Budget 2022, but went on to call for “a detailed plan on how it will be rolled out.

"It is important that those organisations with frontline expertise, such as Well Woman, are consulted by the Department of Health’s Implementation Group at an early stage.”

Dr. Shirley McQuade, Medical Director of DWWC said, “All women should be able to access contraception that is most appropriate for them, and free of charge.

“There is no one right form of contraception for each woman, and many will change what contraception they use over time.  A comprehensive programme should give a woman the choice of which she wants to use, in consultation with her GP or medical professional.”

Elsewhere, Orla O’Connor, Director of the National Women’s Council (NWC) said on Tuesday: “The announcements on the phased roll-out of free contraception and action on tackling period poverty are very welcome and signal a step-change.

"With sustained Government support, this could herald a new era where the distinct needs of women and people who menstruate are recognised and addressed. It is particularly welcome in the context of the economic shock of Covid-19 which younger women have borne the brunt of.”

O’Connor added: “NWC is calling on the Government to build on these investments in the coming years. While it may only be women at the margins who have difficulty affording any contraception, a much larger proportion of women are likely having difficulties accessing the most effective method, including LARCs.”

However, the NWC went on to say while it welcomes some aspects of Budget 2022,  it “is disappointed to see no clear transformative investment to tackle structural inequalities experienced by women and increase the pace of change.”