Harry and Meghan reveal son's name, including surname of Lord Mountbatten killed by the IRA

Prince Harry and Duchess Meghan Markle pay homage to Lord Mountbatten, who was killed by the IRA in 1979. 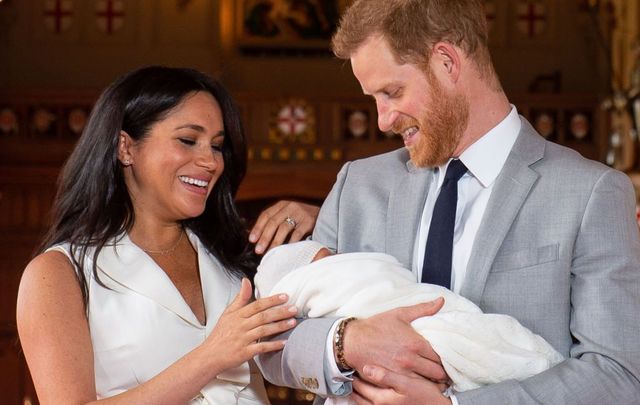 The royal couple has revealed their newborn son’s name to be Archie Harrison Mountbatten-Windsor.

Prince Harry and Duchess Meghan Markle have revealed of their newborn baby son to be Archie Harrison Mountbatten-Windsor.

The royal couple’s official Instagram posted the announcement on Wednesday:

The Duke and Duchess of Sussex are pleased to announce they have named their first born child: Archie Harrison Mountbatten-Windsor This afternoon Their Royal Highnesses introduced Her Majesty The Queen to her eighth great-grandchild at Windsor Castle. The Duke of Edinburgh and The Duchess’ mother were also present for this special occasion. Photo credit: Chris Allerton ©️SussexRoyal

While the name 'Archie' definitely bucks some royal naming tradition, the inclusion of the name 'Mountbatten' is given to all males in the line. The official surname of the children of Queen Elizabeth II and Prince Philip, as well as the rest of the male line, is Mountbatten-Windsor. 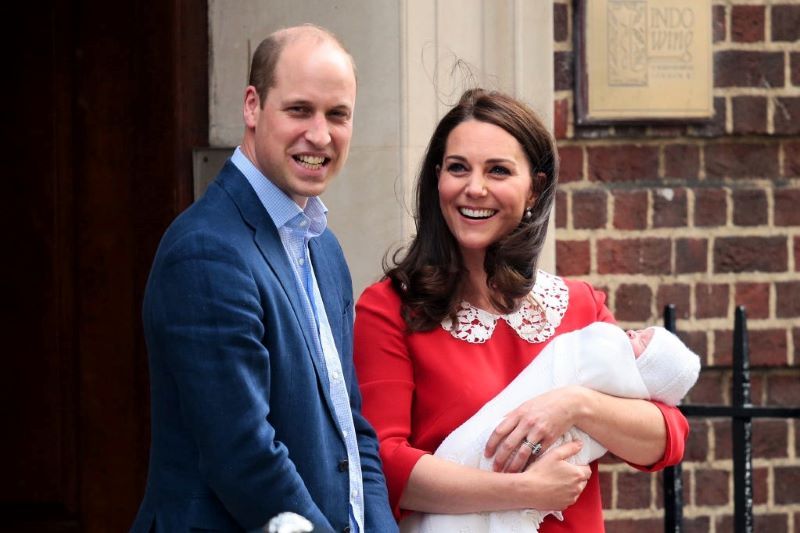 William and Kate with their third child, Louis (Getty Images)

Lord Mountbatten and the IRA

Admiral of the Fleet Louis Francis Albert Victor Nicholas Mountbatten, Prince Harry's great-great-uncle died when the IRA detonated a bomb on board his boat in August 1979.

Mountbatten and three members of his holiday party died while lobster fishing, after a 50-pound bomb planted by the IRA on the vessel the night before detonated.

Mountbatten, his teenage grandson Nicholas Knatchbull, and 15-year-old deckhand Paul Maxwell from Enniskillen were killed. Lady Brabourne, Mountbatten's eldest daughter's mother-in-law, died the following day from the injuries that she suffered in the attack. The incident caused public outrage and made news all around the world.

The attack was connected to another explosion two hours later which killed 18 soldiers in Northern Ireland. It gave the IRA the widest global exposure it had received throughout the Troubles.

Lord Mountbatten was a British Royal Navy officer who fought in World War I and World War II. In 1941, Mountbatten was captaining the destroyer flotilla HMS Kelly when it was torpedoed off the German coast. The flotilla sank and half the crew was killed.

In 1942, Mountbatten led a disastrous commando raid on Dieppe in Northern France. Despite earning a reputation for being a reckless leader he was chosen by Prime Minister Winston Churchill and an integral planner for the D-Day invasion in June 1944.

You can learn more about Lord Mountbatten in this documentary: