Led by Nobel Prize-winning William C. Campbell team can identify which infectious diseases will have worsened or diminished effects with rising temperatures. 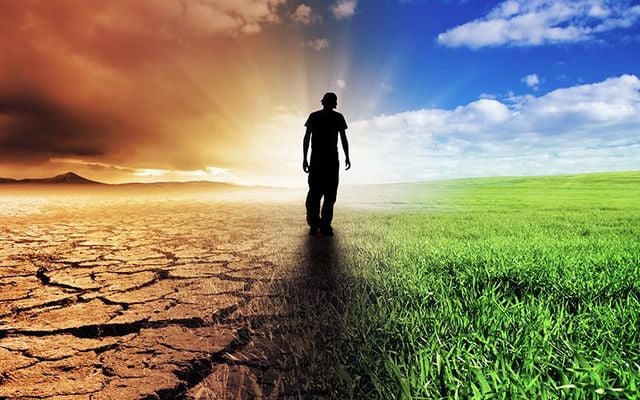 Team can identify which infectious diseases will have worsened or diminished effects with rising temperatures of global warming. iStock

Led by Nobel Prize-winning William C. Campbell, team can identify which infectious diseases will have worsened or diminished effects with rising temperatures.

Scientists have devised a method for predicting how rising global temperatures are likely to affect the severity of diseases mediated by parasites. Their method can be applied widely to different host-pathogen combinations and warming scenarios and should help to identify which infectious diseases will have worsened or diminished effects with rising temperatures.

The proof-of-concept method, which was road-tested using the water flea (Daphnia magna) and its pathogen (Ordospora colligata) as a model system, uses a long-standing biological concept known as the metabolic theory of ecology to predict how a wide range of processes – all of which influence host-parasite dynamics – are affected by temperature.

Professor Luijckx said: “Rising temperatures due to global warming can alter the proliferation and severity of infectious diseases, and this has broad implications for conservation and food security. It is therefore really important that we understand and identify the diseases that will become more harmful with rising temperatures, with a view to mitigating their impacts.”

Unfortunately, this has always been very difficult -- because temperature affects many processes in the host and the pathogen in different ways, it is hard to predict the cumulative effect that a rise (or drop) in temperature will have. For example, while host immune function and pathogen infectivity may be higher as temperatures rise, pathogen longevity may be lower. Additionally, to predict the severity of disease, we need data that doesn’t always exist on the temperature sensitivity of all the processes involved, especially for newly emergent diseases.

The solution - the metabolic theory of ecology 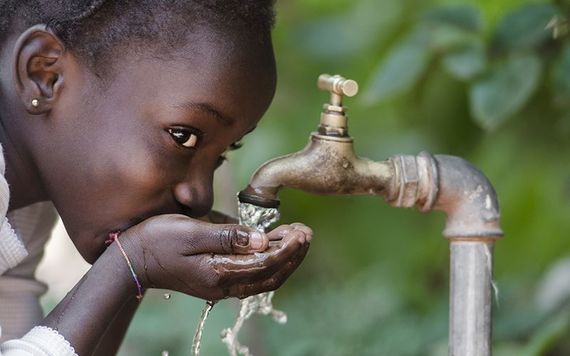 Professor Luijckx said "The method we have developed could be widely applied to understand the likely impact of global warming on a variety of diseases."

Professor Luijckx said: “By using the metabolic theory of ecology we can estimate the thermal dependence of each individual process, step by step, and calculate a final prediction of disease severity at different, changing temperatures. Until now, no study has shown if this works for simple – unicellular – pathogens growing within their host, but we have been able to show that the method works very well in the model system we used.”

In their study, the scientists used the water flea and its pathogen and measured how processes such as host mortality, aging, parasite growth and damage done to the host changed over a wide temperature range. They used these measurements to determine the thermal dependencies of each of these processes using metabolic theory.

The results showed that the different processes had unique relationships with temperature. For example, while damage inflicted to the host per pathogen appeared to be independent of temperature, both host mortality and pathogen growth rate were strongly dependent -- but in opposite ways.

Professor Luijckx added: “What is exciting is that these results demonstrate that linking and integrating metabolic theory within a mathematical model of host-pathogen interactions is effective in describing how and why disease interactions change with global warming.”

“Due to its simplicity and generality, the method we have developed could be widely applied to understand the likely impact of global warming on a variety of diseases, including diseases affecting aquaculture, such as salmonid diseases like Pancreas disease, pathogens of bee pollinators, such as Nosema, and growth of vector-borne and tick-borne diseases in their invertebrate hosts, such as malaria and Lyme disease.”