Fungie the dolphin is officially in the Guinness Book of World Records!

Fungie the dolphin, who lives in the waters of Dingle, Co Kerry, has officially been added to the Guinness Book of World Records. 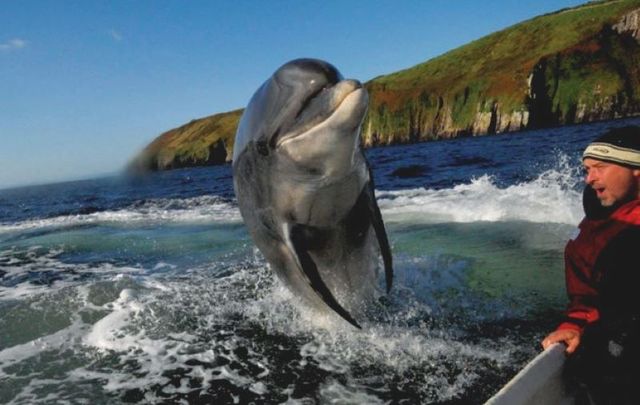 Fungie the dolphin is officially in the Guinness Book of World Records! Ireland's Content Pool

Fungie, the beloved dolphin in Co Kerry, is the longest-living solitary dolphin

Fungie the dolphin, perhaps one of Ireland’s most famous residents, has officially been added to the Guinness Book of World Records.

On September 18, Guinness World Records ruled that Fungie is believed to be the ‘longest-lived solitary dolphin.’

“He was first sighted off the coast of Dingle in County Kerry, Ireland in 1983, and subsequently has become a much-loved symbol of the region among both locals and tourists. Fungie, who is still living off Dingle as of September 2019, is estimated to be at least 40 years old.” 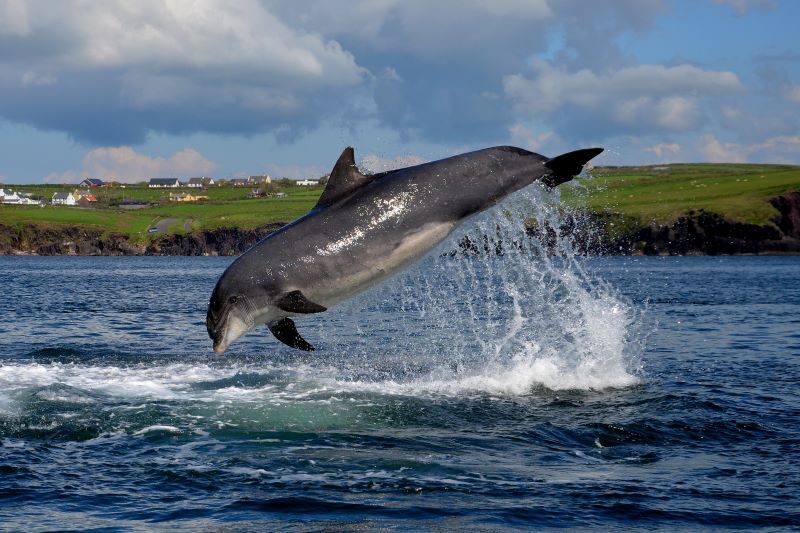 Fungie’s latest record comes only a few months after he was named as the ‘oldest dolphin to maintain human contact.’

Indeed, Fungie is much loved by both locals and tourists alike, who frequently pay visits to the friendly dolphin on boat rides:

Here's to many more years of Fungie!

Have you visited Fungie the Dolphin before? Tell us about it in the comments!