Fungie, the world-famous bottlenose dolphin, mysteriously disappeared in October much to the dismay of locals in Dingle, Co Kerry. 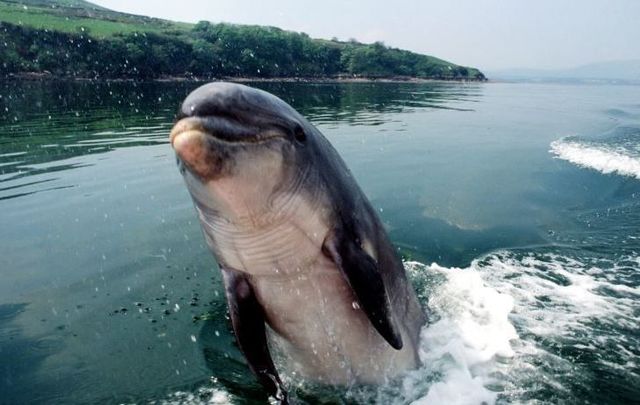 When Fungie the Dolphin mysteriously disappeared from his home in Dingle Bay off the coast of Co Kerry in October, it came as a blow to not only the locals who adored him, but also the businesses who relied on him.

Jimmy Flannery, the chairman of the Dingle Boatman's Association, recently told The Irish Mirror that people in the local community are giving Fungie's disappearance "time to sink in" before putting in place concrete plans for a memorial.

Flannery did, however, say "Definitely, there will be something" for Fungie, who was earlier this year included in the Guinness Book of World Records.

"I'll make sure that whatever is planned, that something will be there.

"Whether it'll be a monument, or something to remind people and let them know that we're not going to forget him. We'll never forget him." 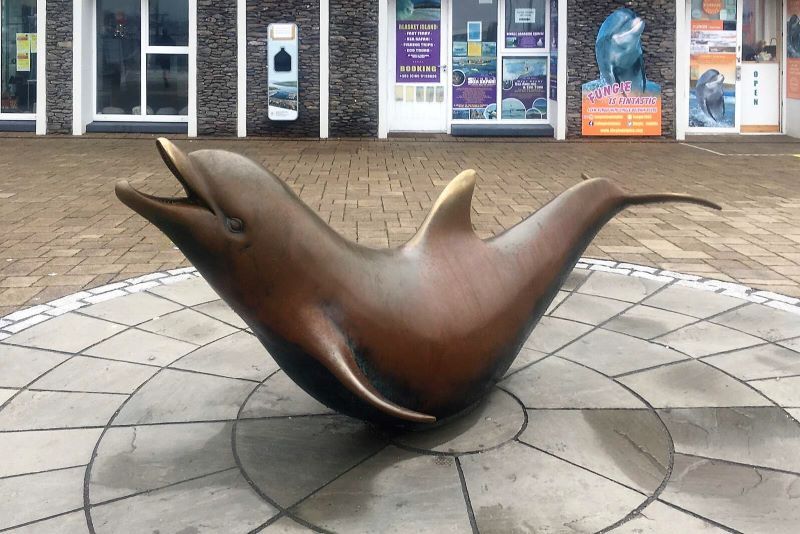 Flannery’s sentiments were echoed by Fianna Fáil Councillor Breandán Fitzgerald, who is a Kerry County Councillor. Fitzgerald told Radio Kerry: “Fungie was one of us.

“People saying that the boatmen, ‘they did very well out of it,’ they’re making less of what Fungie meant to the boatmen.

“As I heard Jimmy Flannery say - look, if you see somebody for every day of your life for 37 years, you’re going to miss them, no matter what.

“Support can come in many different shapes and forms. Maybe it would be appropriate for the State to provide a monument, a museum to Fungie, something.”

The Irish Mirror reports that a motion at last month's Kerry County Council meeting – which called on the Government to "support and help all those impacted by the disappearance of Fungie the Dolphin and to provide a fitting legacy for Fungie in Dingle to ensure that his story continues" – received unanimous support.