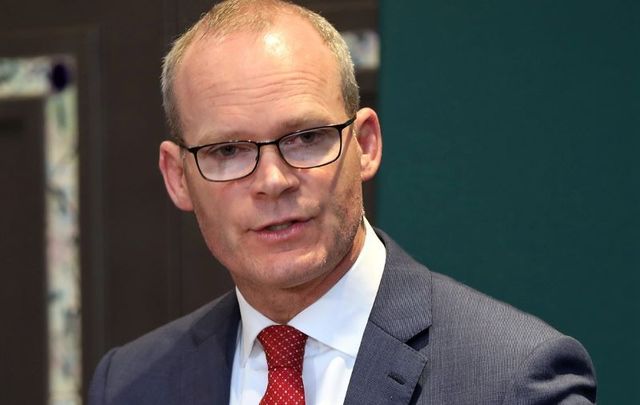 A team of 11 Irish people–nine Army Rangers and two senior Department of Foreign Affairs officials–were due to land at Kabul Airport on Tuesday to assist in the evacuation of 24 Irish passport-holders and their 12 dependents in Afghanistan.

Ten Irish citizens of the 46 trapped in Afghanistan by the swift takeover by the Taliban were already evacuated in small groups with the assistance of other air forces.

The special deployment of military and diplomats, which flew overnight on Monday/Tuesday to Paris and then to Kabul International Airport, set about what the government described as a limited short-term mission to coordinate the repatriation of the 36 remaining Irish citizens in Afghanistan.

Just met senior officials & DF. I’ll tonight approve the sending of a small team of diplomats, supported by Army Rangers, to Kabul Airport. They’ll work with our int partners on the ground to assist in evacuation of remaining Irish citizens. @dfa @IRLDeptDefence @defenceforces

Foreign Affairs Minister Simon Coveney told Newstalk Radio that the mission was “a risk worth taking.”

Their job was mainly to operate within Kabul Airport and focus on liaising with other country’s militaries to secure seats on aircraft for Irish people. The operation was ordered after Taliban leaders insisted the U.S. stick to the deadline of August 31 set by US President Joe Biden.

A spokesperson for Ireland's Department of Foreign Affairs said, “The situation remains volatile and access to the airport continues to be a problem.

“Work continues on options for evacuation. The department is in ongoing contact with EU and other partners on the ground in Kabul.”

The Irish Times reported that options were limited by Ireland’s lack of a long-range airlift capability. The Irish team joined forces from dozens of other countries scrambling to evacuate their citizens.

The main obstacle to evacuation was getting citizens to Kabul International Airport, officials said.

The situation at Kabul Airport remains highly unstable. On Monday, a firefight erupted when Afghan guards were reported to have exchanged fire with unidentified gunmen. Twenty people were killed in the chaos at the airport, most in shootings and stampedes in the heat and dust, with crowds penned in by concrete blast walls as U.S.and international forces tried to evacuate their citizens and vulnerable Afghans.

Aoife MacManus, who last week described the sense of panic and fear from her secret hideaway near the airport as Taliban soldiers swept into Kabul, arrived back in Ireland on Monday after her evacuation from Afghanistan.

MacManus and 26 co-workers in the education sector where she was employed by a charity for two years in Afghanistan landed in Islamabad in Pakistan after a one-hour flight. She remained there for a number of days before departing for home and on Monday she arrived back at Dublin Airport.

Her parents, Ray and Jenny MacMánais, asked the media to respect her privacy while she catches up with family.

Also on Monday, a group of fewer than 10 refugees, the first from Afghanistan following the Taliban takeover, arrived in Dublin aboard a commercial flight. A government spokesperson said more will be arriving in the coming days. A total of around 230, comprising mainly of female-led households, have been selected to come to Ireland in the coming weeks.

*This article first appeared in the August 25 edition of the weekly Irish Voice newspaper, sister publication to IrishCentral.