Assisted suicide bill to be reintroduced for consideration by Irish government

The Dying with Dignity bill seeks to "make provision for assistance in achieving a dignified and peaceful end of life." 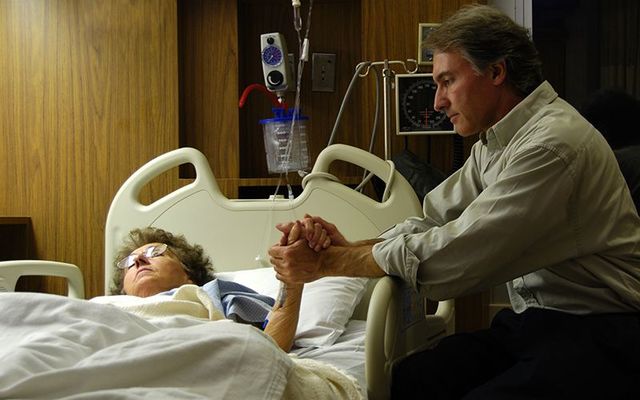 Dying with Dignity bill is to be reintroduced to the Dáil (Ireland's Parliament). iStock

The Dying with Dignity bill, which was first introduced by TD John Halligan in 2015, is set to be reintroduced for consideration in the Dáil by TD Gino Kenny this month.

The bill, which seeks to “make provision for assistance in achieving a dignified and peaceful end of life to qualifying persons and related matters,” stalled when the Irish government was dissolved in 2016. When Halligan became a junior minister that same year, he was no longer able to move his own private member's bill.

According to Ireland's Health Service Executive (HSE), "Both euthanasia and assisted suicide are illegal under Irish law. Depending on the circumstances, euthanasia is regarded as either manslaughter or murder and is punishable by up to life imprisonment. Assisted suicide is illegal. Attempting to commit suicide in itself is not a criminal act."

When he presented it in 2015, Halligan said the bill was inspired by the late Marie Fleming, "who while in the final stages of multiple sclerosis took a landmark challenge to the Supreme Court on Ireland's legal ban on assisted suicide. She lost that battle, but the Chief Justice said in the case at that time there was nothing in the judgment to prevent the State from introducing legislative measures with appropriate safeguards to deal with such cases as hers." 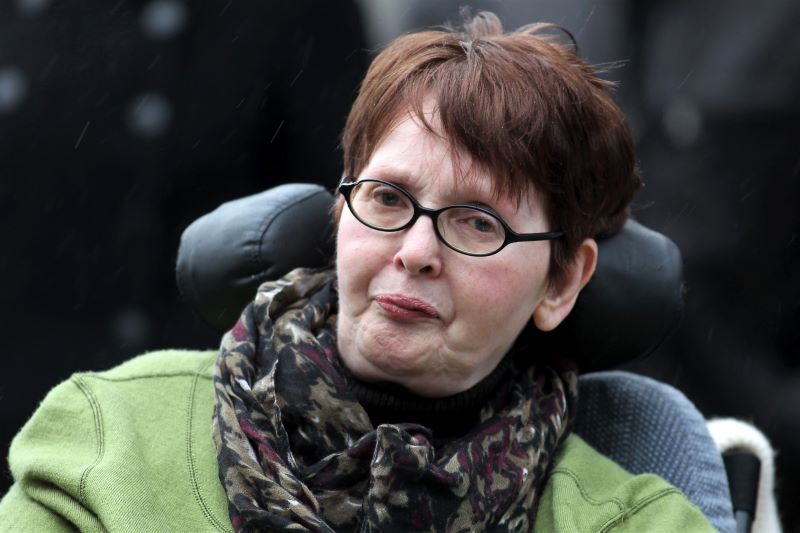 Halligan added: "Suicide has been decriminalized but we still criminalize a person who assists somebody who is terminally ill to die. That is unfair, inhumane, and against the human right of the person who wants to exit this life of their own free will because of immense and intolerable suffering."

In a piece published in July for The Irish Examiner, Halligan, who retired from politics earlier this year, wrote: “People forget that you should be entitled to a dignified death. It is unbearable to think that somebody is going to die and that their suffering should be prolonged.” 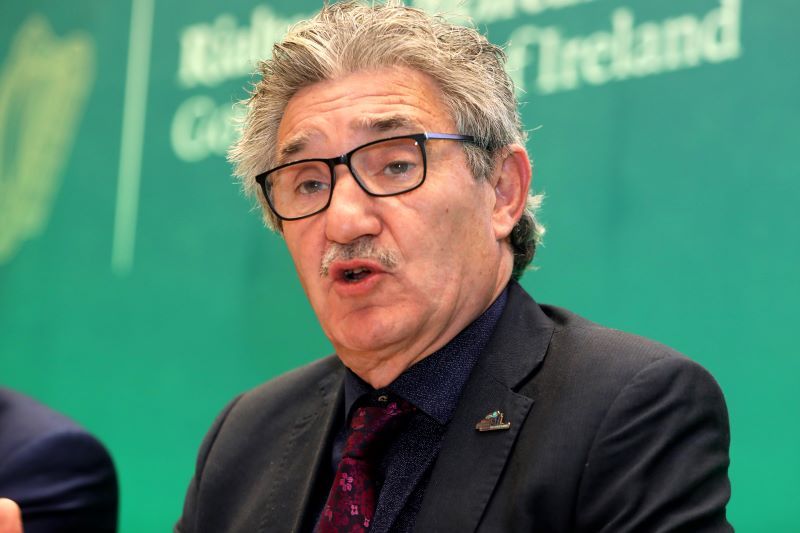 Read More: The Right to Die is the next big Irish issue

TD Gino Kenny, of Solidarity - People Before Profit, is now planning to reintroduce Halligan’s bill. Kenny told Dublin's Q102: "If the Dying with Dignity Bill was legislated for, it would give those with an incurable and progressive illness the choice to end their own life on their own terms.

"Some people won't do this but some people will and in order to do this the law needs to change."

He added: "I think public debate and engagement is extremely important on this issue.

"Polls that have been done over the last few years have stated that public opinion is in favour of assisted dying.

"So it's very important that debate begins in earnest." 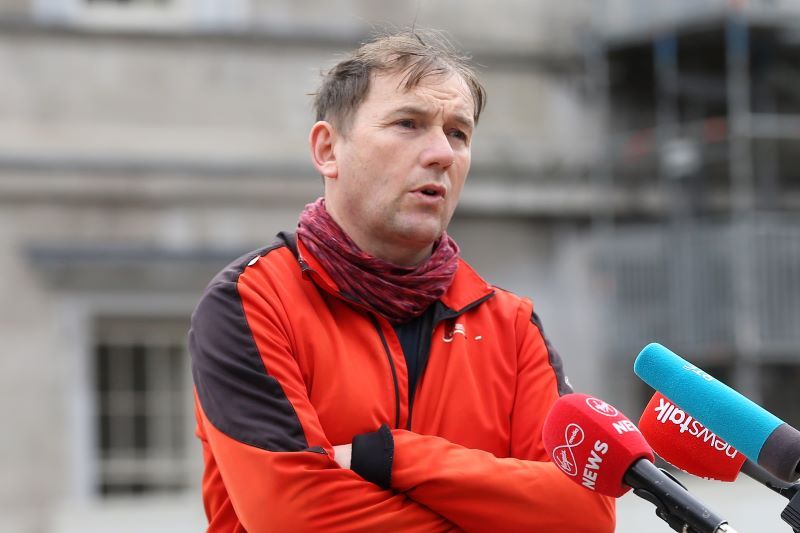 The Bill was previously considered in a report by Ireland's Joint Committee on Justice in 2018. Ultimately, the committee was unable to come to "a clear consensus as to whether legislative change is justified" and therefore did not recommend legislative change at the time.

The Committee did, however, urge the Houses of the Oireachtas to consider referring the issue to the Citizens' Assembly for deliberation.

Irish woman Vicky Phelan, who unearthed Ireland's CervicalCheck Scandal after being diagnosed with terminal cancer after having initially been given the all-clear, supports the Dying with Dignity bill but does not want to see it go to Citizens' Assembly.

Phelan told The Irish Independent: "I also don't think that it is something that should be voted on by a Citizens Assembly since the courts ruled that there is nothing to stop the Oireachtas from legislating to allow for assisted dying as long as the appropriate safeguards are in place. I believe that this bill provides those safeguards."

Phelan added: "I would like to see this Dáil having the balls to deal with this bill and to vote it through to give people like me the option of dying with dignity at home here in Ireland."