Dublin has been voted the worst city in the world in which to find "available and affordable" accommodation. 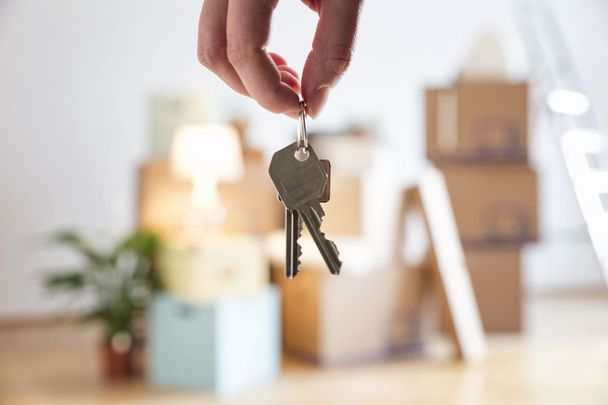 The Irish capital's ever-worsening housing crisis was singled out in a scathing new international survey examining the quality of life in many of the globe's major cities.

In the comprehensive study of 57 cities, Dublin was ranked rock-bottom due to its stagnant housing stock and soaring rental costs.

The findings were published in the Expat City Ranking 2021, a wide-ranging poll involving over 12,000 migrants across the world.

It's the fourth successive year that the Irish capital has been placed at the foot of the finance and housing table, one of a number of subcategories that make up the extensive survey.

He said, "The pandemic highlighted the real impact of Ireland's housing crisis, and the benefit of implementing progressive housing policies.  The government's long-awaited housing strategy, Housing for All, is not sufficient to address the scale of the challenge.

"Although there is a promise to spend $20 billion over the next five years, this will still leave Ireland with serious housing problems and long waiting lists, with many people unable to afford to rent or buy accommodation."

Foreign workers based in Dublin were also unhappy with both the cost of living and healthcare, which were both ranked in 55th place in the 57-nation table, while the Irish city fared little better in the quality of life index.

However, Dublin still performed strongly in other areas, not least for job prospects where it was ranked best in the world for local career opportunities.  The Irish capital was also widely described as a welcoming city and was praised for its friendliness.

However, InterNations founder and CEO Malte Zeeck warned that persistent problems, like housing, could soon start to drive away foreign workers.

He said, "Dublin shows a below-average performance.  On the one hand, its results in the Urban Work Life Index are as strong as ever. Expats even rank it as the city with the best local career opportunities worldwide.  Especially for international employees in the IT and tech industries, Dublin is a very popular destination.

“On the other hand, though, expats are rather dissatisfied with the housing market.  They describe local housing as neither easy to afford nor easy to find in the first place.

“Dublin also does very poorly with regard to healthcare.  Such factors do not only affect the local population negatively. In the long run they might also make Dublin a less attractive location for highly sought-after specialists from abroad.”

Kuala Lumpur was ranked the best city for expats overall, while Malaga in Spain was voted the second most desirable urban destination.

At the other end of the table, Rome was voted the worst city for foreign workers, just ahead of another Italian city, Milan.

InterNations has more than four million members in 420 cities around the
world.  Of those, there are approximately 20,000 members in Ireland, including over 16,000 in Dublin.