Irish Mom (25) "let down" by Irish health care passes away

Meabh Feerick who died of cancer said her life had been "shortened" by Ireland's health care system. 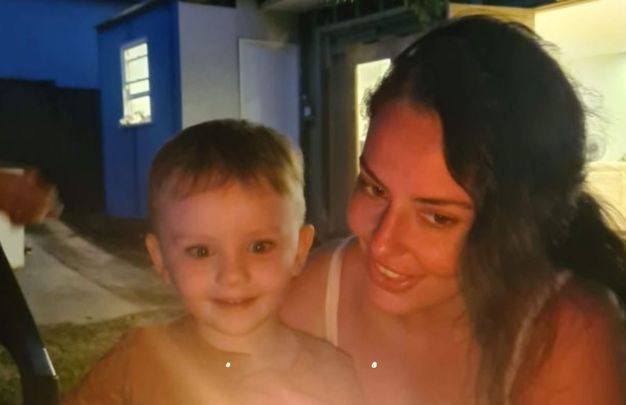 Meabh Feerick, from County Mayo, returned home to Ireland from Australia having been diagnosed with stage-four melanoma. Just one month ago the 25-year-old mother had made it known that she had been "let down" by Ireland's Health Service Executive.

Meabh Feerick passed away on Nov 29 at the Mayo Hospice. The 25-year-old mother of one had returned to Ireland earlier this year having been diagnosed with a genetic form of skin cancer, stage-four melanoma. Sadly she was met with delays in accessing treatment for her disease. In an interview earlier this year she shared that she felt returning to Ireland had "shortened" her life.

She passed away at the Mayo Hospice surrounded by her family. She had returned to Ireland with her three-year-old son, Noah, last June after spending five years working as a bar manager in Sydney, Australia.

Speaking to the Western People, she said "I brought all my files, scans, etc home on a USB with all the information from my doctors in Australia. However, when I brought them to doctors here, they couldn’t read them or access them because of the cyberattack on the HSE.

"As a result, I had to have all the scans and x-rays done again but I was told this would take six to eight weeks. For someone with my diagnosis, this was devastating. There was such a backlog in the system, there was no room for me to be booked in for tests and scans.

"The whole thing was really scary and we kept hitting brick walls."

She told the Daily Mail she had been "massively let down" by Ireland's health system.

"I feel so out of the loop in my own cancer journey because I have no idea what's going on in my body."

She said there was a "lack of urgency" in the system.

She said "Scans, results, treatment delays, surgery, the wait times are crazy. It's just so sad to think that if things were treated with more urgency, people might get more time with their loved ones and maybe better quality of life too."