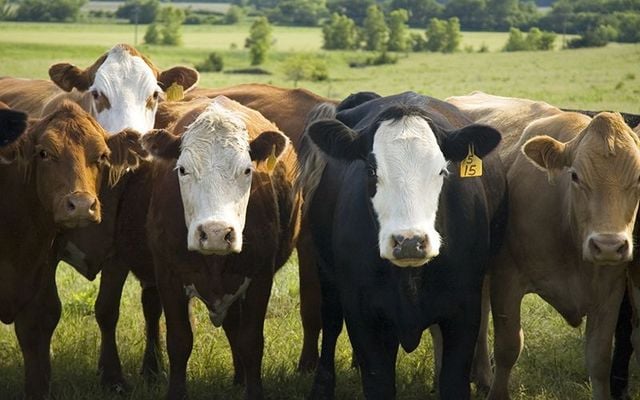 New archaeological research has found that the majority of Neolithic Irish settlers were dairy farmers.

The research, conducted by the University of York's Archaeological Department, surprisingly found that the prehistoric Irish did not consume much fish, despite being located next to the ocean.

Cubas and her team found that diets varied greatly in Neolithic Europe, with settlers in Ireland and Britain favored dairy products.

The research team found evidence of dairy products in around 80% of Irish pottery fragments.

"Evidence of dairy products in around 80% of Irish pottery fragments."

Settlers in Spain and Portugal, meanwhile, consumed much less dairy and tended to use sheep and goats to make dairy products instead of cows.

The researchers suggested that Irish farmers ate more dairy to make up for a Vitamin D deficiency brought about by the cooler climate in Northern Europe.

They said that, to this day, Irish and British people are able to digest dairy products at a much higher frequency than people in Southern Europe.

Cubas also said that Irish people seem to have shunned fish in favor of dairy products. Her research team found surprisingly little evidence of fish or shellfish in any of the pottery fragments they investigated.

"This surprising discovery could mean that many prehistoric farmers shunned marine foods in favor of dairy, but perhaps fish and shellfish were simply processed in other ways," Cubas said.

She said that the study offered invaluable insight into Irish - and European - Neolithic settlers.

"It has shed new light on the spread of early farming across Atlantic Europe and showed that there was huge variety in the way early farmers lived."