Irish American Devin Deegan, 55, died after being punched by FDNY member Justin Deieso outside of the Terrace Inn Bar & Grill in Queens, NY on March 27. 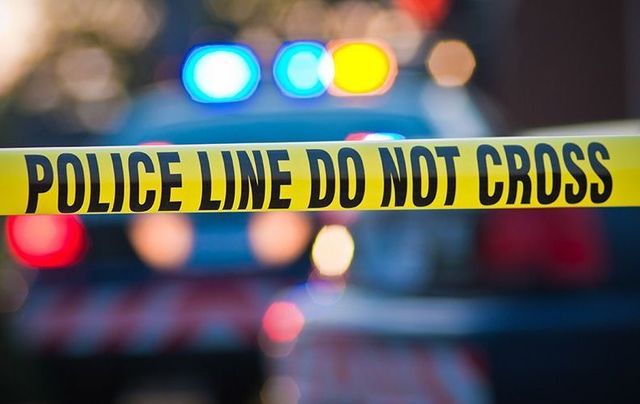 Devin Deegan, 55, died after he being hit by Justin Deieso, 35, in Queens in March. iStock

The death of Irish American Devin Deegan, 55, has been ruled a homicide, police said on June 17 according to reports.

Deegan died after being punched by off-duty FDNY firefighter Justin Deieso, 35, outside of the Terrace Inn Bar & Grill in Whitestone, Queens in New York City in the early hours of March 27.

Deegan hit the pavement after being hit, resulting in trauma to the back of his head. Police also said he suffered a heart attack.

Emergency responders arrived at the scene and transported Deegan to Flushing Hospital Medical Center where he was pronounced dead.

Deieso was charged with misdemeanor assault, which could be upgraded now that Deegan's death has been ruled a homicide. He was released without bail.

In March, Deieso's lawyer Robert Gallo told the New York Post that "it’s a case of self-defense for sure" and that Deieso maintained his innocence.

In the wake of the incident, Deieso, a former Marine, was suspended without pay from the FDNY for up to 28 days, according to ABC News.

An obituary for Deegan said that he was “the son of Richard J and Mary Deegan (both deceased), Brother of Maureen, Sean, and the late Richard B Deegan, Uncle of Paul Schweda and Kathryn Falacara (James).”

The New York Post reported that Deegan was single and had no children. He lived in Whitestone not far from the pub where the fatal attack took place in the house his parents left him after he had cared for them in their final years.

One person told CBS News that Deegan was "a pretty standup kind of guy" and that he "lived with his parents all his life and never made a lot of noise or anything like that.”

Another said how Deegan had already left out Easter eggs in his backyard for the neighborhood children.

“My brother was a great man. I can’t believe this happened. Stuff escalates, and what are you gonna do?”