Netflix releases trailer for Sophie: A Murder in West Cork

The three-part series will examine one of Ireland’s most famous murder cases, the death of French producer Sophie Toscan du Plantier in the town of Schull, West Cork in 1996. 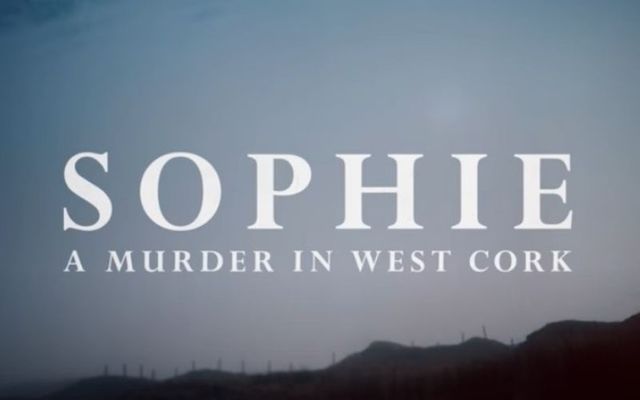 Sophie: A Murder in West Cork will be released by Netflix NetflixYouTube

Netflix has released a trailer for its newest documentary series investigating the murder of Sophie Toscan du Plantier in West Cork 24 years ago.

The three-part series will examine one of Ireland’s most famous murder cases, the death of French producer Sophie Toscan du Plantier in the town of Schull, West Cork in 1996.

The brutal murder, which shocked the country, triggered one of the biggest murder investigations Ireland had ever seen and became a national obsession. The crime has never been solved and gained widespread media attention in both Ireland and France. 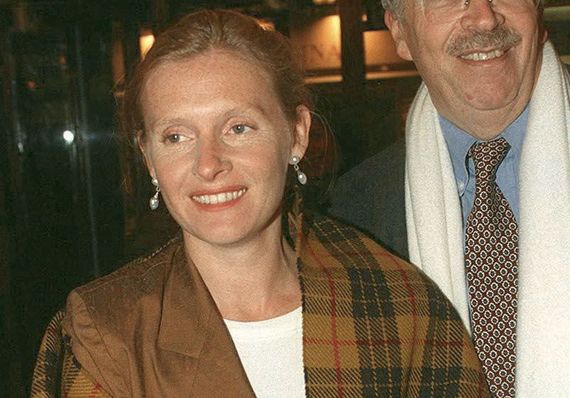 Sophie Toscan du Plantier was murdered in West Cork in 1996

The documentary will chart the circumstances of her death, unravelling the extraordinary story from its beginning, 24 years ago to the present day.

With exclusive access to Sophie Toscan du Plantier’s family, the series will bring together, for the first time, the views of her family with Ian Bailey, the man at the centre of the investigation.

The former British journalist was arrested twice in connection with the murder, but has never been charged in Ireland. Bailey was convicted of murder in absentia in France, but multiple extradition attempts made by French authorities have been denied by the Irish legal system. 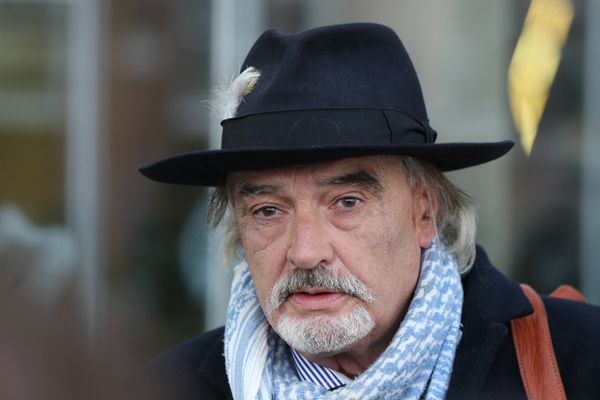 “In making this documentary we wanted to honour Sophie, her family and that rural community in the South West of Ireland,” says Suzanne Lavery.

“Even now, I find it genuinely astonishing that something so terrible could have happened not just to a woman who appeared to have such a gilded life but in such a beautiful place and to a community that prided itself on its peacefulness, its safety and inclusivity. It’s what drew Sophie there.

“It's been our privilege to explore who she was and to bring that to the audience. We hope we have done her justice.”

More recently, Sky announced that they will be releasing a five-part series directed by Jim Sheridan titled "Murder at the Cottage: The Search for Justice for Sophie", which will also examine the killing of the French woman.

Sophie: A Murder in West Cork will launch on Netflix on June 30.