Darren O'Neill, 22, is being remembered fondly by his friends and family after passing away following a tragic "one-punch attack" in Co Down. 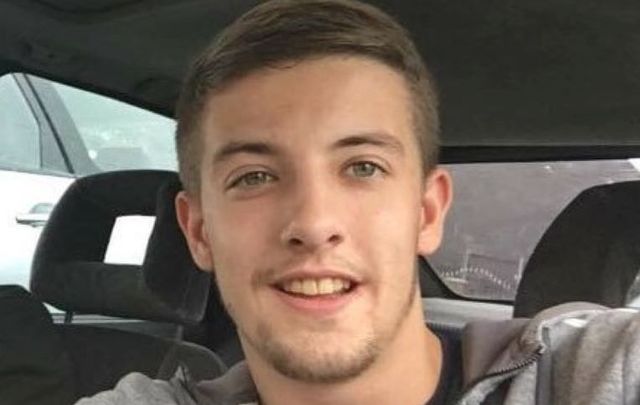 Darren O’Neill is being remembered fondly by his friends and family after passing away this weekend following an incident at Tyrella Beach in Co Down.

O’Neill, a native of West Belfast, died on Saturday, June 29. He had been in the hospital since Thursday evening after he was subject to a “one-punch attack” at Tyrella Beach in Downpatrick, Co Down.

The Police Service of Northern Ireland [PSNI] said in a tweet before O’Neill’s death that they have arrested a 21-year-old male in relation to the incident.

Detectives investigating a one punch type incident at Tyrella Beach on Thursday have charged a 21 year old man with grievous bodily harm. He is due to appear at Downpatrick MC on Thurs 25th July. A 22 year old man remains in a critical condition in hospital following the incident

In a statement, local Sinn Féin MP Chris Hazzard said: “There is shock and sadness in the local community following the death of a 22-year-old man in an incident in Tyrella beach.

“A police investigation is underway and that must be allowed to proceed.

“My thoughts and sympathies are with the family and friends of this young man at this tragic time.”

Nikita O’Neill, one of Darren’s sisters, thanked everyone for their support:

As a family we can’t thank everyone enough tonight in the meet for coming up and showing their respect for darren...

After a hard fought lot of days, you gained your angel wings. Too most people we were just cousin, but to me, you were a...

The Belfast Telegraph reports another cousin Michelle Kerr having said she and her family have been left  "absolutely heartbroken."

She continued: "My family have been torn into a million pieces and for what?

"Darren please give us all the strength to get through this nightmare!

Holy Trinity Youth Centre in West Belfast, where Darren used to be a member, said they were devastated about his passing:

All of us here at Holy Trinity Youth Centre - Members, Staff and Management Committee - are absolutely devastated to...

All at Shamrock FC would like to pass on their sincerest condolences to two of our ladies players, Danielle & Nikita O'...

Similarly, St James' Swifts football club, where Darren's brother Kyle is a player, held a minute's silence in his memory at their annual presentation awards night on Saturday:

The swifts would like to send sincere condolences to our player Kyle O’Neill and family on the tragic death of his...