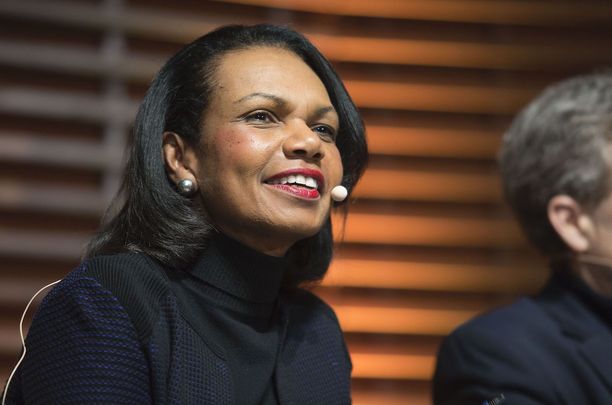 The Honorable Condoleezza Rice, 66th Secretary of State of the United States, the second woman and first black woman to hold the post, will be this year’s Keynote Speaker for the 76th Annual Alfred E. Smith Memorial Foundation Dinner, The Diamond Anniversary Dinner.

This year’s Alfred E. Smith Memorial Foundation Dinner commemorates 75 years of the dinner, distinguished speakers, 16 presidential administrations, and tens of millions of dollars in grants issued over seven and a half decades to serve New York’s most vulnerable children and their families.

For over 75 years the Alfred E. Smith Memorial Foundation has sponsored the cultural event of the fall season in New York City, the Alfred E. Smith Memorial Foundation Dinner. Presidents, dignitaries, journalists, religious and civic leaders have graced the podium with wit, insight, and commentary, often delivering messages that speak uniquely to the times.

The Al Smith Dinner exists for the purpose of helping the most vulnerable members of society: children and their families. Inspired by the example of the organization’s namesake, Governor Alfred E. Smith, the Alfred E. Smith Memorial Foundation is committed to the mission of bringing hope to the neediest children of the Archdiocese of New York, regardless of race, creed, or culture.

Every year, people from around the country gather to watch the Alfred E. Smith Memorial Foundation Dinner’s illustrious guests and keynote speaker deliver the evening’s remarks in the spirit of collegiality and good humor recognized as hallmarks of the Al Smith Dinner.

The 2021 Keynote Speaker, the Honorable Condoleezza Rice, will share the dais with Cardinal Timothy Dolan, Archbishop of New York, and this year’s “Happy Warrior” award recipient Mr. Frank Bennack, Jr. The evening will also feature prerecorded video remarks by President George W. Bush, a former Keynote Speaker and esteemed friend of the foundation, in honor of the Diamond Anniversary.

The Honorable Condoleezza Rice’s outstanding achievements as a stateswoman, as an advisor to Presidents, as a leading voice on foreign policy, and a critical actor on the international stage at pivotal moments in US history have secured a place for her in the history books. Her groundbreaking professional achievements have made the highest echelons of American government accessible to women everywhere. Today, she is a unifying voice in the din of American political discourse, elevating the conversation beyond partisan debates and competing agendas with the erudition and expertise that have marked her career. Dr. Rice’s commitment to truth, our country’s enduring values, and the American enterprise, not only captures the cultural legacy of the Alfred E. Smith Memorial Foundation Dinner on this Diamond Anniversary, but she points the way forward.

The Diamond Anniversary will also feature the presentation of the “Happy Warrior” Award, which is given to an accomplished individual known to embody the spirit of generosity and goodwill for which the award’s namesake was known. This year, the foundation will honor Mr. Frank Bennack Jr. whose 70-year media career saw him rise from teen TV host in his native San Antonio to Hearst’s C-suite, where he served as CEO for nearly three decades. He led the company with a commitment to public safety, providing vital information that consumers and businesses depend on. Mr. Bennack’s leadership on the boards of New York City institutions including New York-Presbyterian Hospital and Hearst Foundations echoes the focus on improving the lives of young people that Al Smith espoused and the Alfred E. Smith Memorial Foundation continues to advance.

The Alfred E. Smith Memorial Foundation was unable to host the Al Smith Dinner’s 75th Diamond Anniversary Dinner last year due to the pandemic. Instead, the foundation hosted a virtual event, featuring the 2020 Presidential Nominees as Keynote Speakers - another hallmark of the Alfred E. Smith Memorial Foundation Dinner dating back to 1960 when then-Senator John F. Kennedy and Vice President Richard Nixon assumed the podium for a good-natured, humorous exchange. 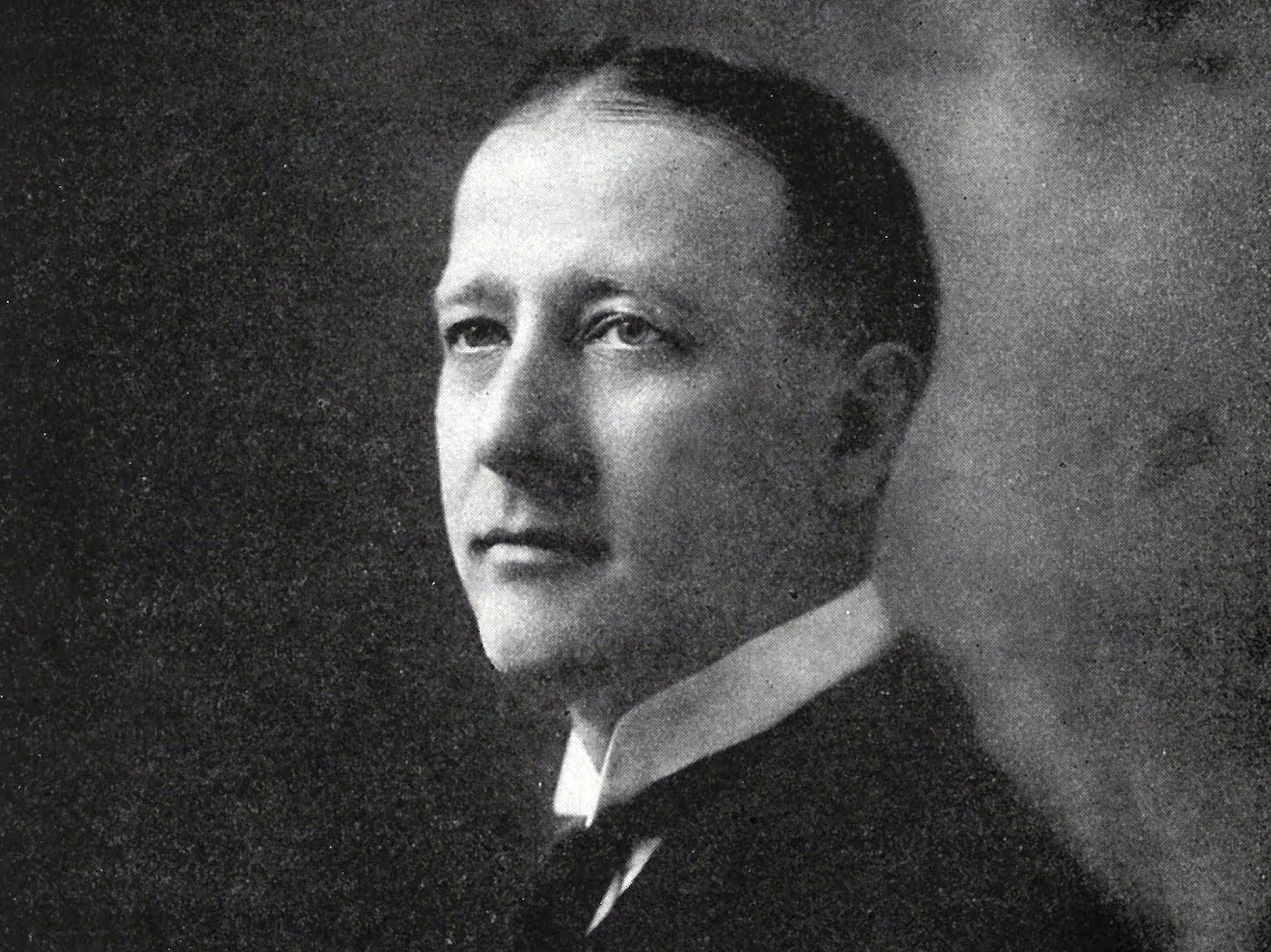 This year, with safety front of mind, the recently constructed Javits Center Expansion was chosen as the venue for the Alfred E. Smith Memorial Foundation’s Diamond Anniversary Dinner. The Javits Center Expansion offers a new 54,000 square-foot special event space for the upcoming event as part of the 1.2 million-square-foot addition on Manhattan’s West Side. Other features include a newly installed ventilation and filtration system that enables guests to gather in a socially distanced, well-ventilated environment, as well as a top-of-the-line security system and an exclusive entrance on 11th Avenue for guests attending the event.

Everyone in attendance, including guests, speakers, members of the dais, media, and staff will have to show proof of vaccination to attend the event. The Alfred E. Smith Memorial Foundation will adhere to any and all safety guidelines provided by the State of New York and municipal authorities.