The Syracuse St. Patrick's Parade committee has revealed its theme for 2023 as well as its Grand Marshal and Gael of the Year. 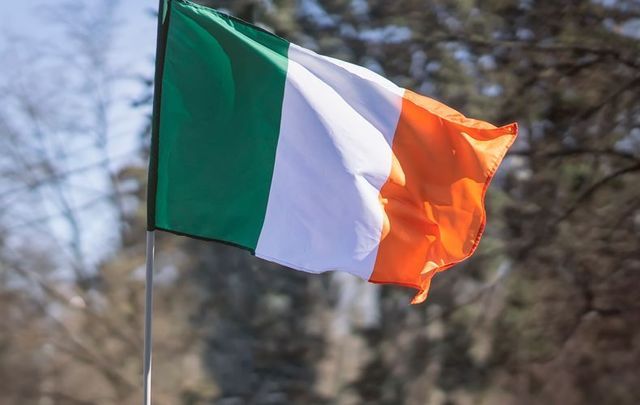 The Syracuse St. Patrick's Parade will be held on Saturday, March 11, 2023. Getty

The Syracuse St. Patrick's Parade committee announced the 2023 parade theme and dignitaries at an event hosted at Kitty Hoynes Irish Pub in Armory Square on December 7.

The theme for 2023 is “Running Through Tipperary," which explains the committee's choice for the Grand Marshal and Gael of the Year, according to Syracuse.com.

“It’s all about the feet this year,” said parade committee president Janet Higgins.

Eileen Murray has been announced as the parade's Grand Marshal, which is awarded to an “Irish American of Syracuse who has made a significant contribution to the entire community."

Murray is a co-founder of the annual Shamrock Run, a 4-mile road race through the Tipperary Hill neighborhood that plays a large part in the festivities during the community's St. Patrick’s Day “season.”

The Shamrock Run, which began in 2005, supports both the Tipperary Hill Neighborhood Association and the St. Patrick Hunger Project.

Next year's Shamrock Run will be held on March 4.

Accepting the honor, Murray said that the Shamrock Run is a part of the “magical month of March” in Syracuse.

We can’t wait to celebrate this year’s Parade with our Grand Marshal - Eileen Murray, our Gael of the year - Ralph...

The Gael of the Year honor goes to a person “who demonstrates incredible dedication to the Syracuse community." (The Gael does not need to be Irish or Irish-American.)

The 2023 Gael of the Year is Ralph Rotella, the owner of downtown Syracuse’s Discount Shoe Repair.

Rotella, who came to Syracuse from Calabria, Italy as a teenager, is being honored for his annual Christmas Shoe Drive.  Every year, he collects and often repairs shoes and boots that are then donated to the needy through the Rescue Mission. He collected more than 37,000 pairs last year.

Accepting the Gael of the Year honor, Rotella said, “This is better than winning the lottery — this is from the heart. Grazie.”

The Syracuse St. Patrick's Parade will be held on Saturday, March 11 in downtown Syracuse and starts at noon.

For more information, you can visit the Syracuse St. Patrick's Parade's Facebook page.