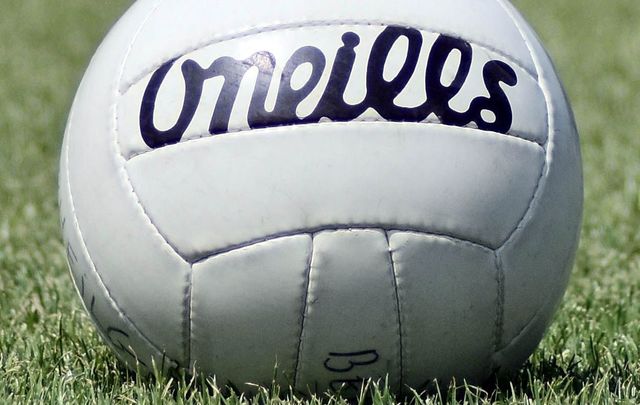 Indeed on a few occasions Sligo looked to be heading to the winning post, but timely goals stalled the Sligo momentum and put the Bronx Boys in the driving seat.

A Ger McCullagh free opened the scoring but Tiernan Mathers quickly replied after an incisive pass from Dylan McDermott. Barnabas were winning the possession stakes but wasted several chances before Stephen Monaghan got their second point.  Ger McCullagh saw a speculative shot hop over the bar and he sent over another free to put his team ahead.

The lead was increased when Stephen Curly curled in a nice effort from the wing. Then before the water break Mathers culminated a well-organized sequence of passes with a point.

After hydration Sligo stormed ahead as Curly capitalized on loose play to score, and McCullagh landed a fine effort after an attack was repelled at the other end.

A Dylan Rooney point edged Sligo four points ahead with five minutes left in the period. McDermott pointed a free before Mathers goaled after a crucial interception by Peter Cronin set the stage for the major strike. Indeed another major strike looked imminent, but the acrobatic Cadden escorted the blistering shot over the bar, leaving the score at 1-5 to 0-7 in Barnabas’s favor at the break.

The third quarter seemed to belong to Sligo as they put four unanswered points on the board courtesy of Tony Donnelly (two), Mickey Lenaghan and McCullagh, and they would’ve had a goal but for a goal line clearance by Jamie Boyle.

Then came the turning point, a good movement involving Mikey Brosnan and McDermott set up Francis Cole for a goal and he quickly followed with a point with a great assist from Mathers. A McCullagh free from the wing restored parity but Mathers struck the third goal just before the last water break.

After hydration Sligo were in full attack mode but missed a run of the mill free before Curly pointed after a good pass from Lenaghan. At the other end McDermott capped off a great performance with a massive point from the wing.

Barnabas cordoned off their goal area, but Johnny Glynn did manage to land a long-range effort to reduce the deficit to two, and that’s where it stayed as the clock ran on.

As they say, goals win games and that certainly was the case here, but of course you must be good enough to make them.