Remembering John James Keane and his impact on Irish sports 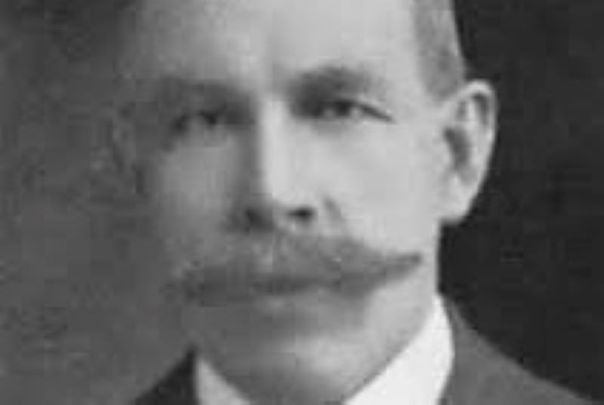 John James Keane was born on the 14th of April 1871 in Anglesboro, Co. Limerick near the Galtee mountains.

After moving to Dublin, Keane helped establish the Gerldines in 1896. He won two back-to-back Dublin county championships in Gaelic football in 1898 and 1899.

In 1898, he made his inter-county debut for Dublin. Over the course of the next five seasons, he won three All Irelands and three Leinster championships.

As a track athlete, he won the Irish 120m hurdles title in 1901 before going on to become one of Ireland's most effective sports administrators of the early 20th century.

He was chairman of the athletic council of the GAA from 1901-1922. In 1923, Keane founded the Irish Olympic council becoming its first president with support from Arthur Griffith and Michael Collins. He was also elected to the international Olympic committee on the proposal of IOC president Baron Pierre de Coubertin.

It's also worth mentioning Keane was instrumental in getting Northern Ireland to compete alongside the Republic when talks were getting heated and faltering. Keane personally intervened and brokered agreements with Northern Irish officials to agree to the terms. He remained a member of the IOC until 1951.

John James Keane died on the 1st of April 1956. He's buried in Glasnevin cemetery between Eoin O'Duffy and Michael Collins. A man that was hugely respected in his time now largely forgotten.

I wrote this article because it would have been his birthday on the 14th April. John James Keane was my maternal great grand uncle. May he rest in peace!