On This Day: Arthur Griffith, founder of Sinn Féin, died in 1922

Michael Collins once described Arthur Griffith as a "mighty force in Ireland." 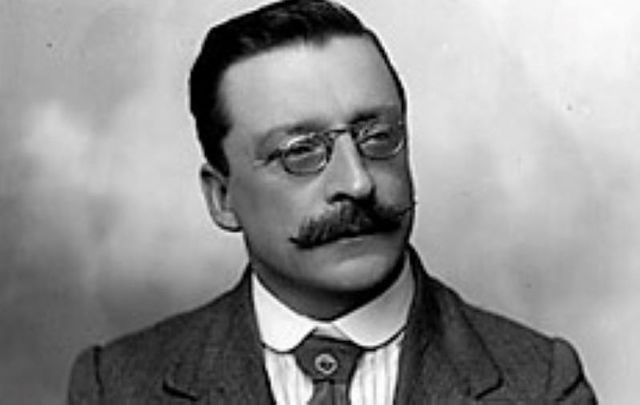 Arthur Griffith, the founder of Sinn Féin and one of the fathers of the Irish Free State, died on this day, August 12, 1922. We remember the politician and writer who Michael Collins described as a "mighty force in Ireland."

Griffith was born of humble means in Dublin. Educated by the Irish Christian Brothers, he was a printer and typesetter before joining the Gaelic League (an organization seeking to restore the Irish language to national prominence) during the 1890s. He was also a member of the Irish Republican Brotherhood. 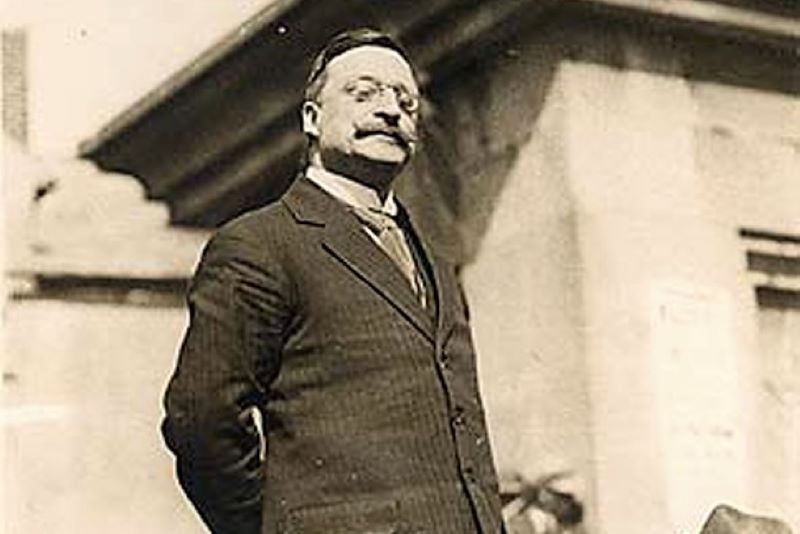 In 1897, Griffith traveled to South Africa, where he lent his support to the Boers on principle, against British expansionism. When he returned to Dublin in 1899, he founded the weekly United Irishmen newspaper, a nationalist newspaper whose contributors include Patrick Pearse, Maude Gonne, and Roger Casement.

Rather than support a violent uprising, Griffith used his newspaper as a propaganda tool to gather support for the newly-formed Sinn Féin party. He founded the party on November 28, 1905, on the principle that Ireland could have a self-governing state if the existing Irish MPs withdrew from Westminster and if Ireland could have a balanced national economy by taxing British imports.

The party steadily gained supporters and in 1913 Griffith joined the Irish Volunteers and was involved in the Howth gun-running scheme. By 1916, the popularity of Sinn Féin had increased to the point that even though Griffth took no part in the Easter Rising himself, he was arrested in its aftermath on the assumption by the British authorities that Sinn Féin had sparked the rising.

Ironically, Sinn Féin was not yet that influential and it was only after the Rising that the popularity of the party among Irish voters became apparent. This culminated in Sinn Féin winning massive victories in the 1918 election and Sinn Féin MPs vowing not to take their seats in the British House of Commons but instead, they set up a separate Irish government – Dáil Éireann in Dublin. Griffith himself was elected MP for East Cavan but had just stepped aside as president of Sinn Féin to allow Eamon de Valera to assume that role. 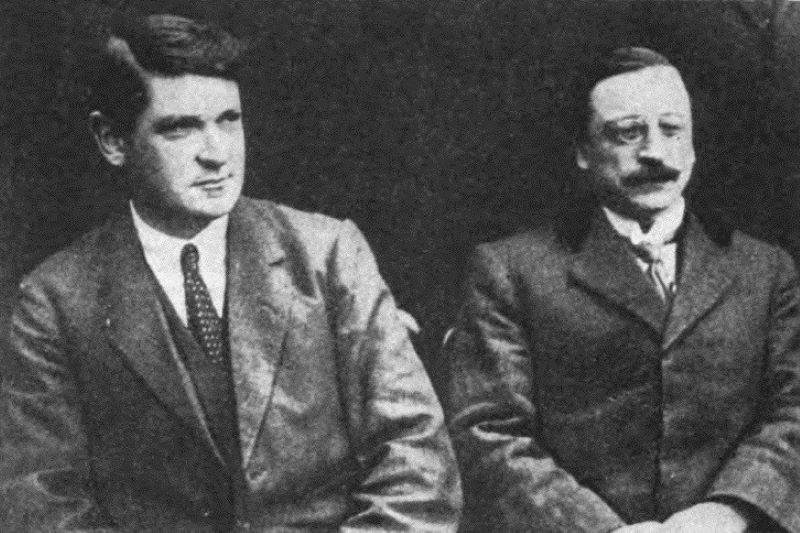 However, during the Irish War of Independence, de Valera left Ireland to raise money in the US, and Griffith assumed the role of acting president of the Dáil, giving regular press interviews and eventually becoming disillusioned with the IRA’s use of violence.

As a result, he was appointed the head of the Sinn Féin delegation in the subsequent Anglo-Irish negotiations and was a pro-treaty supporter. After the treaty was signed and ratified in 1922, Griffith officially replaced de Valera by popular vote as president of the Dáil, though he served mostly as a figurehead due to his ideological clashes with Michael Collins, who was the head of the provisional government.

Eight months after ratification, and less than two months after the outbreak of the Irish Civil War, Griffith entered St. Vincent’s Nursing home in Leeson Street, suffering from tonsillitis. Most historians attribute his failing health to overwork and strain after negotiations with the British government and the Irish provisional government. He died less than a week later on August 12, 1922.

Four days after this death, Griffith was laid to rest in Dublin’s Glasnevin Cemetery. Six days after that, his comrade Michael Collins was assassinated in West Cork.

Of Griffith, Collins is believed to have said, "In Arthur Griffith, there is a mighty force in Ireland. He has none of the wildness of some I could name. Instead, there is an abundance of wisdom and an awareness of things which are Ireland."